Theresa May has promised to fall on her sword if Conservative Party rebels back her deal, but will they take her up on the offer?

And after MPs failed to find a majority for alternatives to her plan, what next for Brexit?

The prime minister's deal could return

The UK was due to leave the European Union tomorrow, but instead it could be the day Mrs May tries to make it third time lucky for her Brexit deal.

The Commons was not expected to sit on 29 March, but Brexit Secretary Stephen Barclay said plans were being made for that to happen because "it's better to have it and to not need it, than to need it and not have it".

But Commons Speaker John Bercow could throw a spanner in the works after he again stressed that there would have to be substantial changes before he would allow another vote on an issue that had already been considered.

Resistance to the deal has weakened, but is it enough?

Brexit standard-bearer Boris Johnson, who once compared Mrs May's deal to a "suicide vest" wrapped around the British constitution, told the European Research Group of Tory MPs he will now back it.

Other Eurosceptics previously opposed to the deal have also reluctantly swung behind it because they fear the alternatives are now softer forms of Brexit or the possibility of not leaving the EU at all.

But the Democratic Unionist Party remain opposed, with leader Arlene Foster saying she could not sign up to a deal that "threatens the union" of the UK.

The DUP's continued opposition means that some Tories, including Jacob Rees-Mogg, will also refuse to back the deal. 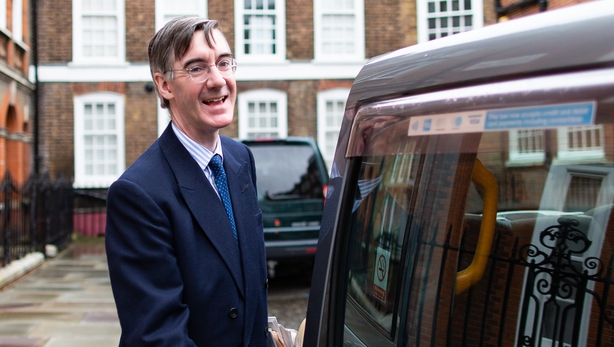 What about the prime minister?

Mrs May told MPs: "I know there is a desire for a new approach - and new leadership - in the second phase of the Brexit negotiations - and I won't stand in the way of that."

But in order to get to that "second phase", her deal would have to pass. It remains to be seen whether her commitment to leave office is enough to win over wavering rebels.

Mr Rees-Mogg acknowledged that if her deal did not get through then "she would have every right to carry on".

But a third defeat - or ducking another vote entirely - would surely cause further damage to her crumbling authority. 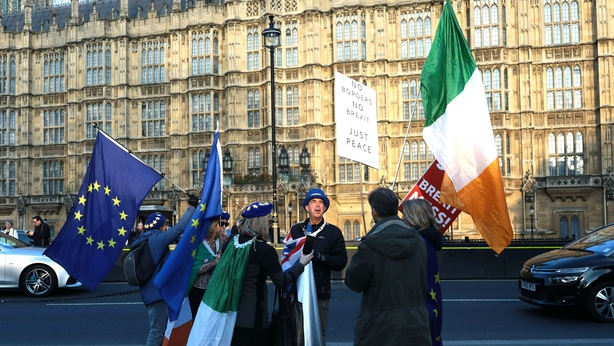 So when will the UK leave the European Union?

Unless the Withdrawal Agreement is passed by MPs by the end of the week, Brexit day is set for 12 April.

This is the final day on which the UK can set out its next steps to the European Council, if it wishes to be granted a longer extension. If it does not do so, the UK would crash out without a deal.

If Mrs May finally gets her deal through parliament the UK will leave on 22 May.

When will Mrs May leave Number 10?

Once the Withdrawal Agreement is passed, the government needs to rush an implementation bill through parliament, along with other legislation needed to ensure a smooth departure.

It is unclear whether Mrs May would delay her resignation until this process is complete and the UK formally leaves on 22 May.

It would be possible for her to declare she is stepping down, but to remain in post during the contest to select a successor.

If she remains in office until 25 May, she will overtake Gordon Brown's tenure of two years and 319 days in office to become the 35th longest-serving PM in British history. 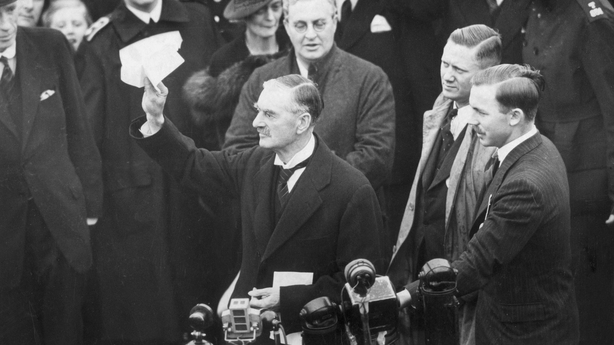 If she lasts until 26 May, she outstrips the Duke of Wellington and another 28 days to 23 June will take her past Neville Chamberlain.

She is due to represent the UK at the annual G20 summit in Osaka, Japan, on 28-29 June, which could be her last outing on the international stage before stepping down.

Will there be more indicative votes?

After yesterday's votes failed to produce a majority for any of the eight options under consideration, more time has been set aside on Monday 1 April.

Oliver Letwin, architect of the plan to seize control of the Commons timetable, said: "If on Monday the House is able to reach a majority view, I think that would be in the interests of our constituents."