British MPs have rejected all eight alternative Brexit options in indicative votes in the House of Commons.

The votes were an attempt to break the parliamentary deadlock over British Prime Minister Theresa May’s proposed Brexit deal.

The indicative votes were as follows:

In a separate vote, the House of Commons approved by 441 votes to 105 secondary legislation to provide for delaying the date of Brexit from this Friday to either 12 April or 22 May.

Read more:
Theresa May 'will step down' if Brexit deal backed by MPs
DUP will not support May if third meaningful vote tabled
Latest Brexit headlines

Meanwhile, Brexit Secretary Stephen Barclay has said that due to the fact none of the alternative Brexit options won the support of a majority, Mrs May's deal was the best option.

"The results of the process this House (of Commons) has gone through today strengthens our view that the deal the government has negotiated is the best option," he told parliament.

Earlier, she said that she will stand down as prime minister if her deal is backed by MPs in a third so-called "meaningful vote".

She said: "I have heard very clearly the mood of the parliamentary party.

"I know there is a desire for a new approach - and new leadership - in the second phase of the Brexit negotiations - and I won't stand in the way of that." 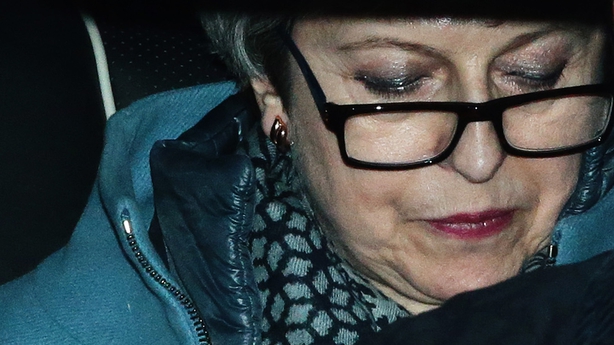 Mrs May did not name a date for her departure from 10 Downing Street, but her announcement sets the stage for a likely Conservative leadership election within the coming weeks or months.

A steady stream of Eurosceptics have signalled they will now support the deal, with Boris Johnson the most prominent to perform a U-turn.

The former foreign secretary, who once likened the deal to a "suicide vest" around the British constitution, told the Daily Telegraph he was "very, very sorry" to have changed his mind.

However, the DUP said it "cannot sign up" to the deal because of the backstop provisions designed to prevent a hard border. 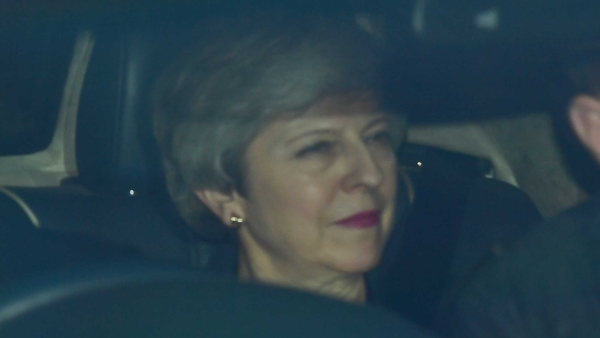 Theresa May 'will step down' if Brexit deal backed by MPs