A mural inspired by the stories of LGBTI+ young people growing up in Ireland has been unveiled in Dublin.

The artwork, on Camden Row in the city centre, was created by Subset in collaboration with Foróige, the National Youth Development Organisation.

It tells the story of how LGBTI+ young people found deep solace in nature during their coming out journeys.

Roisín Coffey Duff, one of the young people involved in the project, said: "As a group, we came up with the idea of having it around nature because we found nature a great escape when we were still closeted.

"I love the mural. I love the gender, the sexuality. It's beautiful. I feel a very personal connection to it."

CEO of Foróige Seán Campbell said: "It's vital that all young people be able to express their individuality.

"To mark Pride month, we’re delighted that LGBTI+ young people from Foróige got the opportunity to tell their stories and have their voices heard in such a creative and positive way. We’re grateful to have been able to collaborate with Subset on this important initiative."

Foróige has submitted the mural for inclusion in the Government's 'Live Out Loud' campaign. 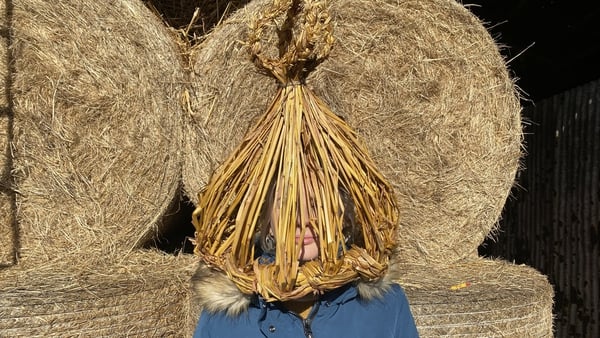 Communities invited to 'grow' their own strawboy hat 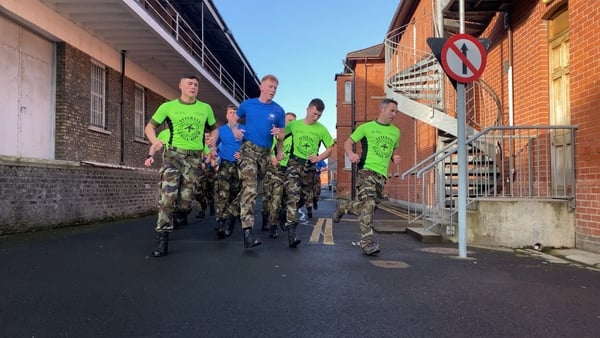 Going the extra mile to feed Offaly families in crisis 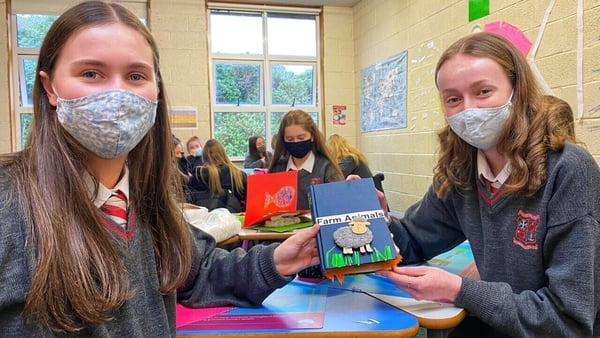 Creating feel-good books for children who are deafblind 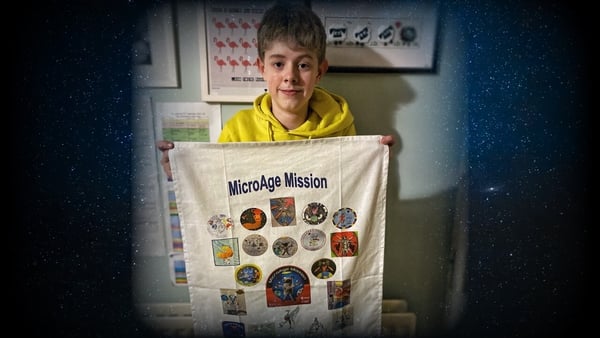 Teen 'out of this world' after his art sent to space