A 48-year-old man from Northern Ireland has become the fourth person to be arrested in relation to the deaths of 39 migrants in a truck container in Essex, according to police in the UK.

The man was arrested at London's Stansted Airport today on suspicion of trafficking offences and manslaughter.

Deputy Chief Constable Pippa Mills, of Essex Police, said she would not be drawn on any further details about the nationality of the victims until formal identification processes had taken place.

She said this was a fast moving investigation.

She said that they owe it to those who have died to get the investigation right and said that speculation in the media and on social media was not helpful. She said it may in fact hinder their investigation.

Earlier, a man and a woman from the north of England were arrested on suspicion of manslaughter and conspiracy to traffic people in connection with the Essex container deaths, police have said.

The man and woman, who are both aged 38, were arrested in Warrington in Cheshire, Essex police said.

A 25-year-old Co Armagh man remains in custody on suspicion of murder and three addresses have been searched in Northern Ireland as part of the investigation.

Post-mortem examinations are due to be carried out on the bodies of some of the 39 people found dead in a lorry container two days ago.

Many of those who died are believed to have been Chinese nationals, but there are fears for some Vietnamese nationals who may also have been travelling in the container.

The Chinese foreign ministry said at a briefing today: "We hope the UK can verify the identities of the victims as soon as possible… no matter where these victims come from, this is a tragic case."

Gardaí are conducting inquiries in relation to the registrations and movements of the refrigerated container and the Irish-owned truck.

The Irish company, Global Trailer Rentals Ltd, confirmed it owned the refrigerated part of the lorry. A spokesman said the company was "shell-shocked" by the news.

Yesterday evening, the first 11 victims were moved by a private ambulance with a police escort from the Port of Tilbury to Broomfield Hospital in Chelmsford.

The remaining bodies will be transported in stages, with police expecting all the victims to be moved to hospital by the end of the week.

Essex Police Chief Constable Ben-Julian Harrington said he had the "utmost confidence" in his officers as the force leads its largest-ever murder investigation.

The trailer arrived at Purfleet from Zeebrugge in Belgium at around 12.30am on Wednesday, and the front section to which it was attached, known as the tractor, came from Northern Ireland via Holyhead in north Wales on Sunday.

The lorry and trailer left the port at Purfleet shortly after 1.05am and officers were called to the Waterglade Industrial Park on Eastern Avenue in Grays at 1.40am.

Questions have been raised about when the victims entered the sealed refrigerated trailer, where temperatures can be as low as -25C, as well as the full route of the unit.

Joachim Coens, chief executive of Zeebrugge port, from where the lorry trailer departed, said it was unlikely people were loaded into the container at the Belgian site.

Mayor Dirk De Fauw, also the chairman of the Port of Zeebrugge, said it was "virtually impossible" the victims went into the trailer at the Belgian border.

He told Belgian media: "Each trailer is systematically checked to look for outward signs of damage. Then it is sealed. Trailers are filmed until they are on the ferry.

"In the terminals too there are cameras. Breaking the seal, putting 39 people in a trailer and resealing the trailer without anybody noticing is virtually impossible."

A spokesman for C.RO Ports, which operates terminals at Purfleet and Zeebrugge, said the firm would "fully assist" the police investigation, while the Chinese ambassador to the UK, Lui Xioaming, said the Chinese embassy had sent a team to Grays to meet with police.

Vigils have been held in London and Belfast to pay tribute to the victims and a book of condolences has been opened in Grays. 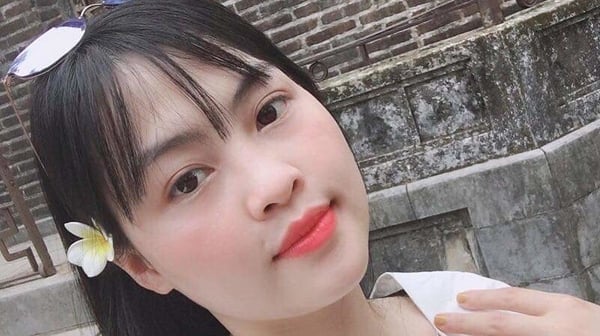