The funeral procession of Penneys founder Arthur Ryan has taken place, with the cortege passing by the clothing chain's first store in Dublin city centre.

The procession moved up Jervis Street before passing the Penneys store on Mary Street.

The first Penneys opened in Ireland in 1969.

Staff from the retailer lined the streets in a guard of honour for Mr Ryan.

Applause broke out among workers past and present as the cortège drove up Jervis Street.

Mr Ryan died earlier this week at the age of 83 following a short illness. 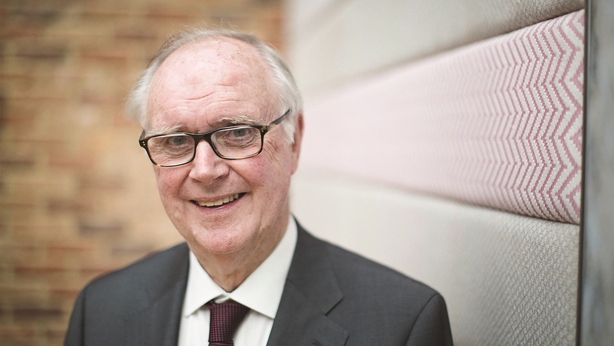 He had served as the CEO and chairman of the brand, which expanded internationally under the name Primark.

Commenting after the news of his death was announced, the company's current CEO, Paul Marchant, said the company is "greatly saddened" by the passing of Mr Ryan.

"On behalf of everyone at Primark, we want to extend our deepest sympathies to his wife Alma and his family at this difficult time," he said.

Mr Marchant paid tribute to the businessman, saying he was a "gifted retailer and visionary leader".

The funeral procession turned onto Parnell Street before travelling to the Church of the Sacred Heart, Donnybrook for the funeral mass.

Anne Marie Dempsey has been working for Penneys for 43 years and was among the staff who lined the streets for this farewell today.

She described Mr Ryan as a "very unassuming, very gentle man" who was also very funny.

Another employee Siobhan Sherwin was there to pay tribute to the company's founder. Ms Sherwin has worked for Penneys for 34 years.

She said his passing was "very sad. It's the end of an era for us. It began so long ago, for us this is the final farewell to a spectacular man". 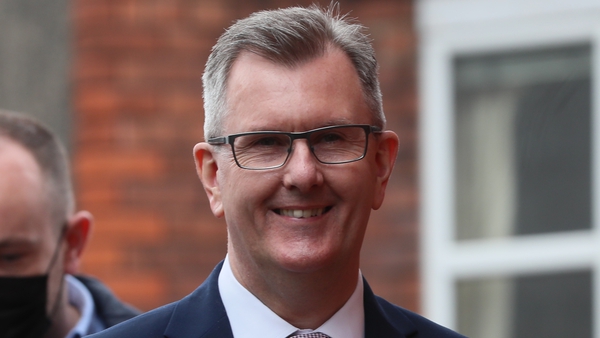