A sculpture of the war artist William Orpen has been unveiled in Dublin by Rolling Stone Ronnie Wood.

The 3.35m bronze structure was commissioned by the Stillorgan Chamber of Commerce to commemorate the artist who was born in the area in 1878.

The sculpture was created by Rowan Gillispe, the artist behind the Famine Memorial on Dublin's north quays.

It was formally unveiled by Ronnie Wood of the Rolling Stones who is a collector of Orpen's works.

The unveiling of the statue, which was privately funded will be followed by a World War One themed concert, which will include readings of the poetry of Francis Ledwidge. 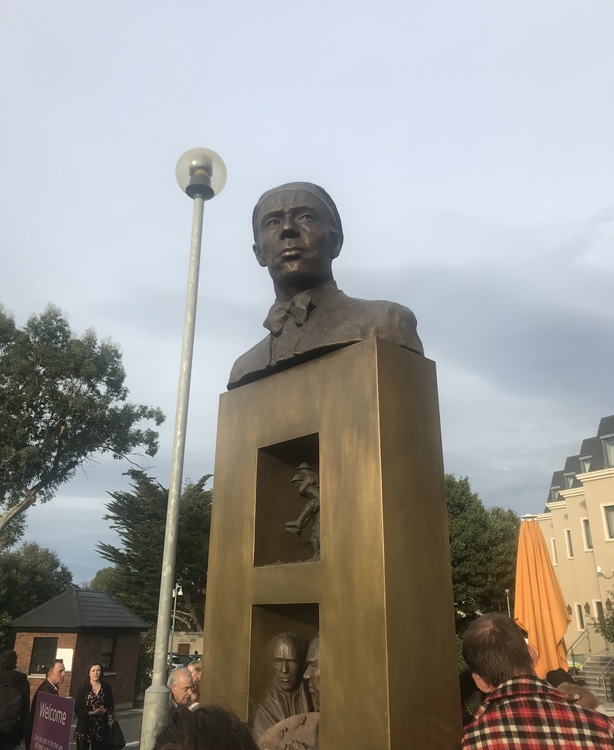 Call for education supports for children with special needs