A Government spokesperson has said that there will be facilities for cyclists around the Phoenix Park for the papal mass later this month.

People travelling to the mass will be allowed to cycle to bike parks, which will be set up beside the park, but will have to walk from there into the park and to the mass.

It is expected there will be enough parking for around 2,500 bikes.

The location of the bike parks will be announced later this week.

Cyclists will be allowed to travel through the traffic cordon which will extend around the park and across much of central Dublin on Sunday 26 March.

The spokesperson said the message is for people travelling to the mass to leave the car at home and to get there by other means such as public transport or cycling. 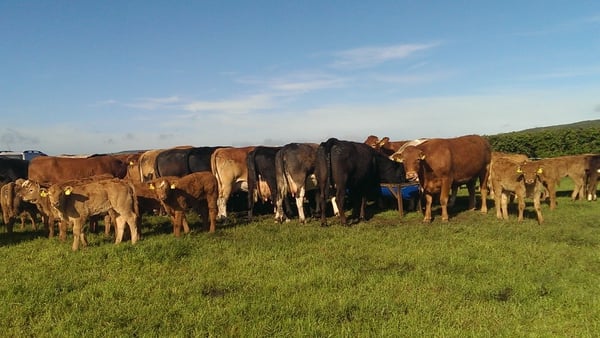 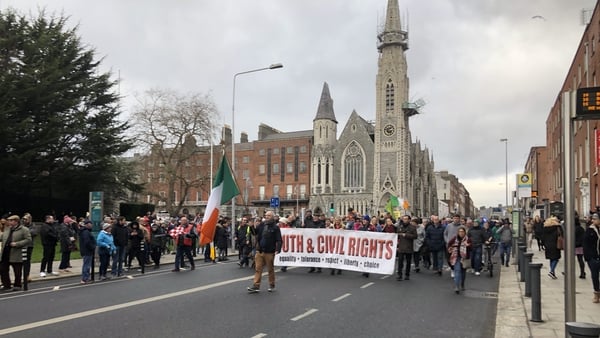 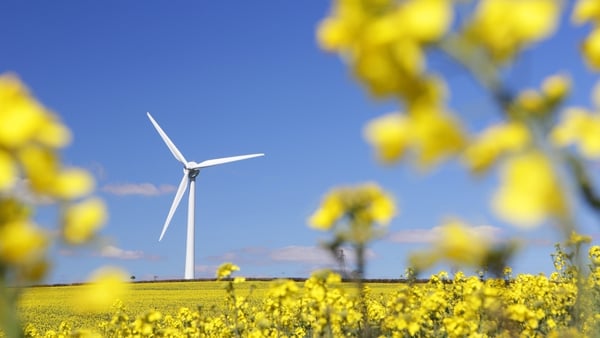