US President Donald Trump has declared that he will not stand in the way of the release of the so-called JFK files, which is set to take place later today.

The President has not mandated the release himself - that was decided by Congress in the 1990s - but he could have blocked it and has chosen not to do so.

The files are the last known US government documents held relating to the 1963 assassination of President John F Kennedy.

Under a law passed by Congress in 1992, all documents relating to the assassination and the following investigations were to be stored at the National Archives and Records Administration - essentially held under lock and key - and were to remain strictly confidential.

The law mandated the storage for 25 years. Those 25 years are up today.

The release has excited many JFK scholars, and in particular the conspiracy theorists who believe that the full truth behind the shooting has never come to light.

However, it is unlikely that any one big headline will immediately emerge later today as it is expected the volume of data released will be overwhelming and will take researchers, scholars and journalists some time to process.

The long anticipated release of the #JFKFiles will take place tomorrow. So interesting!

Assuming there is no last-minute stop by the President - and he indicated in a tweet late yesterday that the release would go ahead - 441 previously withheld documents and 3,369 documents that were previously released with redacted portions will be made public.

It is not expected that the documents will alter the findings of the Warren Commission, which ruled in 1964 that Lee Harvey Oswald had acted alone when he shot the president, in spite of multiple counter theories that there was involvement from the CIA and/or foreign governments.

JFK in quotes: 'Ask not what your country can do for you ...'

So why were these documents sealed for so long?

It is likely that they reveal a lot about intelligence gathering methods, about investigation methods and about foreign intelligence agents in the US, and American agents abroad.

It is expected too that there will be much about Lee Harvey Oswald and his background.

But there are likely to be many tantalising details that will answer some of the many unexplained questions from that time, in particular relating to a visit that Oswald paid to Mexico City and a year that he had spent living in the then Soviet Union.

John R Tunheim, Chief Judge of the US District Court of Minnesota, chaired the Assassination Records Review Board in the 1990s.

He told the Boston Globe this week that he did not think there were any "bombshells" in the files.

"My recollection is that we protected nothing that was central to the assassination story", he said.

"What we were largely protecting was details of arrangements with foreign governments". 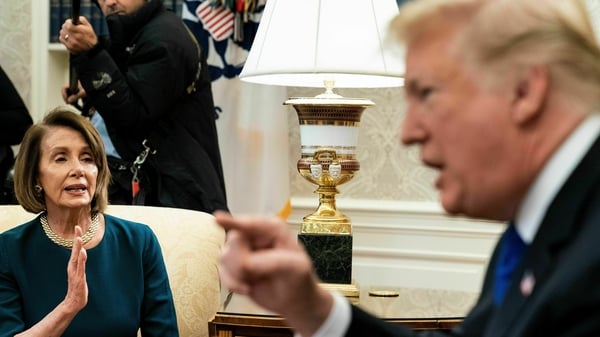