The incoming Children's Ombudsman has said protecting children in the direct provision system will be one of his top priorities when he assumes office.

Speaking on RTÉ's Morning Ireland, Dr Niall Muldoon said every child in Ireland deserves the same protection, regardless of their status.

The Oireacthas approved the appointment of Dr Muldoon yesterday and he will receive his seal of office from President Michael D Higgins next week.

Dr Muldoon, who will succeed Emily Logan as Ombudsman, said there are more than 1,200 children in the Direct Provision system who have been clearly discriminated against.

He said there is an opportunity now to deal with it because there is a working group looking at the overall protection issue.

Dr Muldoon said he was also concerned about the continued detention of young people in inappropriate detention facilities.

On the issue of the Children and Family Relationships Bill, he said it was unfortunate that the bill was not completed and put through the Oireachtas earlier.

Dr Muldoon said had that happened the bill would not have gotten confused with the upcoming referendum on same sex marriage. 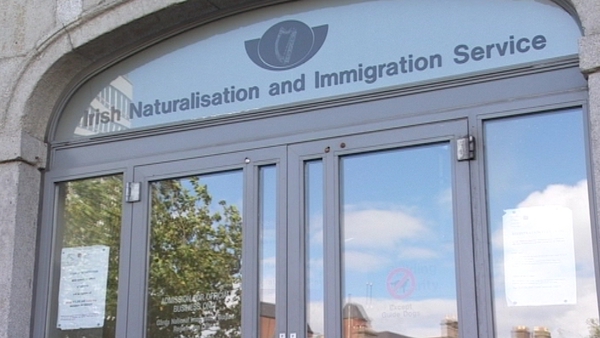 Numbers seeking asylum in Ireland up 50%