There was a 50% increase in the number of people seeking asylum in Ireland last year when compared to 2013, new figures show.

Statistics from the Department of Justice show that 1,444 asylum applications were made in 2014, compared to 946 the previous year.

The increase reverses the trend of recent years when application numbers were decreasing year-on-year.

The top three countries of application were Pakistan, Nigeria and Albania.

The figures, which are contained in the department's annual review of immigration related activity, also show that 2,360 persons were deported or removed from the State in 2014.

2,147 of these were refused entry at ports of entry.

There were approximately 4,280 persons in direct provision centres at the end of 2014, 110 fewer than 2013, according to the department. 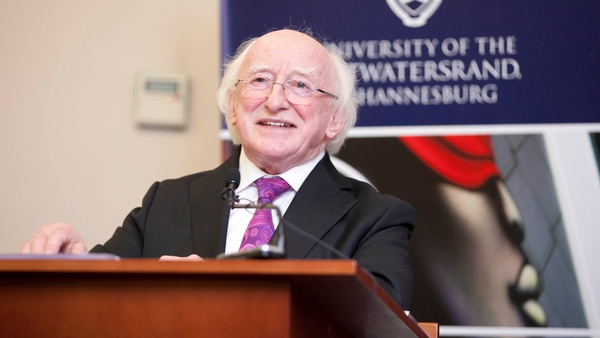