The Chief Inspector of the Garda Siochána Inspectorate has said gardaí urgently need investment in technology to operate efficiently.

He said he was "very concerned" about the lack of tools available to gardaí to do their work and he is "hopeful" resources would be found to upgrade systems in the force.

He also said in light of the Guerin Report, the Inspectorate is examining how garda investigations are conducted.

He added that the garda vehicle fleet is a "financial time bomb".

Mr Olson said An Garda Síochána is now updating what was an "antiquated and untransparent penalty points system".

All the information given to the Garda Inspectorate from garda whistleblower Sergeant Maurice McCabe was found to be "credible," he added.

He said culture in the force takes time to change.

Mr Olson said the Inspectorate is looking at the entire structure of the police force as part of the Haddington Road Agreement and will be making a number of recommendations to Government about systems and resources.

He also said the Inspectorate had extensive discussions with Minister for Justice Frances Fitzgerald just days after her appointment. 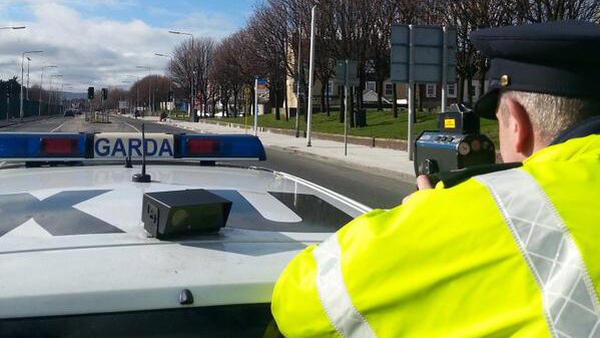