The Irish Human Rights Commission has called on the Government to establish a comprehensive redress scheme for all former residents of Magdalene Laundries.

The agency wants the scheme because the State failed to protect the human rights of the women.

The IHRC also called on the Government to strengthen protections for people with disabilities living in institutions.

It wants to see an end to the practice of caring for people with intellectual disabilities in psychiatric institutions and to apply lessons learnt from the Magdalene Laundries.

The recommendations are made in a follow-up report on the McAleese Report of last February on State involvement in the Catholic Church-run laundries.

The IHRC said that while the interdepartmental committee confirmed extensive State involvement in the laundries, it fell short of drawing any conclusions on the human rights obligations of the State. 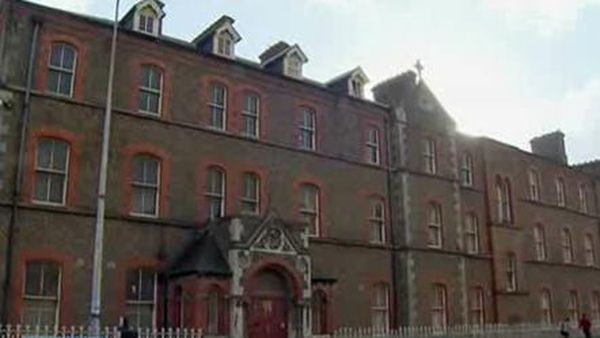