A reconciliation forum between Magdalene survivors and the four religious orders that ran the institutions has been recommended.

The retired High Court Judge appointed to advise the Government on a redress scheme for the women has recommended a package of measures including mediation and reconciliation.

Mr Justice John Quirke has proposed setting up a reconciliation forum where the women and former nuns who ran the laundries could opt to meet and discuss their shared experiences.

Mr Justice Quirke is understood to have placed considerable emphasis on mediation as part of a dispute resolution mechanism within the proposed ex gratia scheme.

A draft general scheme of a new mediation bill was published last year by Minister for Justice Alan Shatter.

Its purpose is to encourage and facilitate mediation as a tool in resolving civil, commercial and community disputes.

It has been put forward as a way of delivering an effective and efficient alternative to what alternatively could be a costly litigation process.

Earlier this year a report produced by an inter-departmental committee, which was chaired by former Senator Martin McAleese, showed that around 10,000 women and girls entered Magdalene Laundries between 1922 and the mid 1990s.

In February, Mr Justice Quirke was asked by the Government to report back within three months on proposals to set a scheme to compensate the women for their experience but also to bring some "healing" to the process.

Mr Justice Quirke delivered his report to Mr Shatter at the end of last month.

It is understood Mr Justice Quirke was in direct contact with the religious orders which ran the institutions, as part of his review. 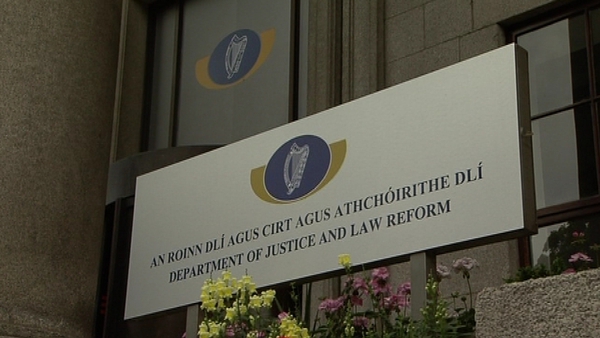