The report on the handling of clerical child sex abuse allegations in the Catholic Diocese of Cloyne will not be published before the second week in May.

The report follows a two-year investigation by a commission headed by Circuit Court Judge Yvonne Murphy, which also investigated the handling of child sex abuse in the Dublin Archdiocese.

Mr Shatter said the issue over the redaction of parts of the report, which refer to an individual who is still before the courts, was still being dealt with.

He said if it could not be resolved, the issue may have to be brought back before the High Court. 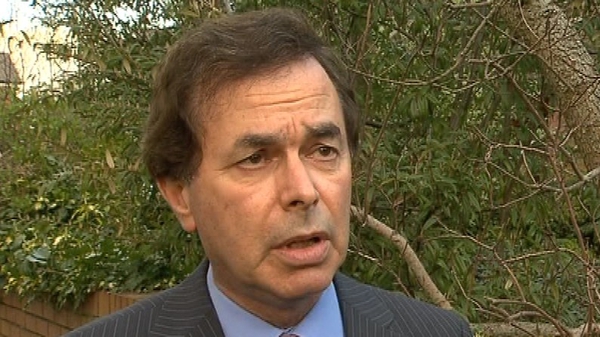