Tonight's the night Hollywood goes into glitzy overdrive as the annual Oscars ceremony takes place, with Irish interest across a number of categories.

The 94th Academy Awards sees the event return to its home since 2002, the Dolby Theatre at the Hollywood & Highland Center, and organisers have taken measures to boost the broadcast's flagging TV ratings.

The first pandemic-era Oscars last year was a relatively muted and mundane affair, with the golden statuettes being handed out in numerous locations amid strict Covid protocols, and in front of its lowest-ever telly audience.

This time around the ceremony will be co-hosted by Amy Schumer, Regina Hall and Wanda Sykes, and is set to begin at 1am Irish time. It will be carried live on Sky Cinema and Sky's streaming service Now, while RTÉ2 will be showing coverage from 9.35pm tomorrow, Monday, 28 March.

The 2022 Oscars will also see the return of the full-scale red carpet, and E! will air their red carpet coverage from 9pm tonight.

Western drama The Power of the Dog leads this year's Academy nominations with 12. Dune follows shortly behind with 10, while Belfast and West Side Story have seven nods each.

Irish hopes rest on The Lost Daughter star Jessie Buckley and Belfast's Kenneth Branagh, Ciarán Hinds and Van Morrison, who have all been nominated this year.

These nominations mean he has set a new Oscars record, receiving seven nominations in seven different categories over the course of his career.

Singer-songwriter Morrison is nominated for Best Song for Down to Joy from the Belfast soundtrack.

Will Smith is a hot favourite to win Best Actor for his portrayal of Venus and Serena Williams's father in the uplifting family sports drama King Richard, while Jessica Chastain is tipped for Best Actress for playing the titular televangelist in The Eyes of Tammy Faye.

Best song nominees Beyoncé and Billie Eilish, who have been nominated for their work on King Richard and No Time To Die, were earlier this week confirmed to perform at this year's ceremony.

Beyoncé will perform Be Alive, which features in the biopic of Richard Williams, while Billie Eilish will perform No Time To Die, the title song from the latest instalment of the James Bond franchise.

Van Morrison was also invited to perform but is not able to attend the Oscars due to his tour schedule. 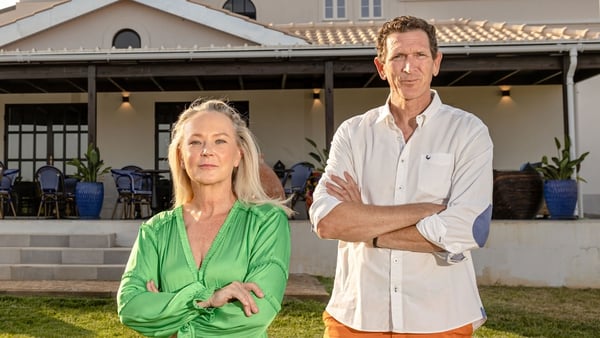 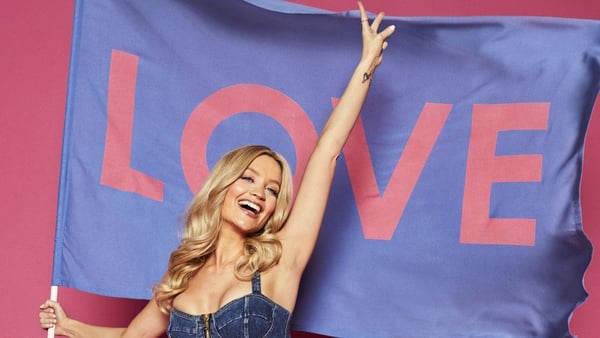 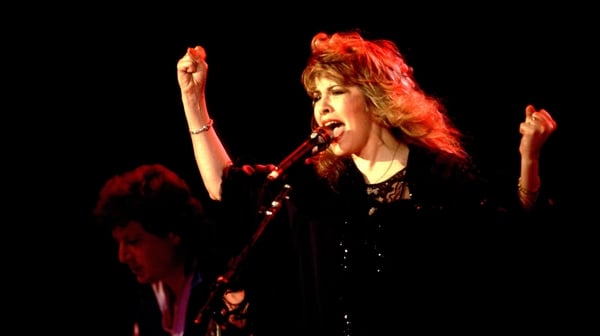 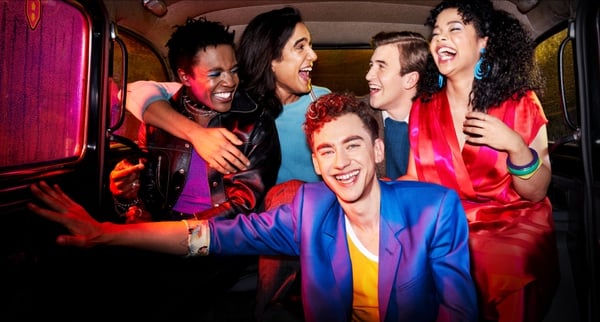