This rebel yell is part concert film, part biography and all heart

Former street fighting man and Dublin folk hero Damien Dempsey has long been a near spiritual beacon to his fans and his church has become Dublin's Vicar Street. Every Christmas, he plays several nights at the venue for what is essentially a cathartic ritual in which his songs of defiance and hope become anthems of light in the darkness.

With typical understatement, the wry and modest Damo calls these near scared shows "the singsong of the century".

In the tradition of Christy Moore and Luke Kelly, the 46-year-old Donaghmede man can count Brian Eno and Christy Moore among his fans and his coddle of folk, reggae, trad, and rap is undercut by a childlike plainsong which hits home hard.

Ross Killeen’s moving film about the defiant troubadour captures all this but also zooms in on the people who make the annual pilgrimage to Vicar Street in the heart of The Liberties. 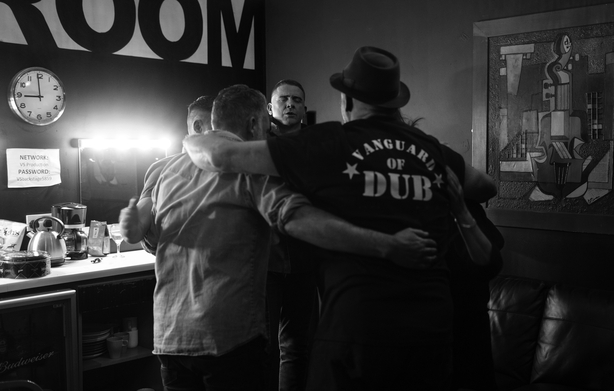 Fans weep openly in the crowd, fans like Nadia, Packy and Joseph. All three are recovering from addictions and childhood trauma and they tell their stories with great honestly and insight, speaking about how they found themselves after finding Damien Dempsey and the natural high that comes from his music.

Interwoven is the stout-hearted singer’s own story. There are charming home videos of a teenage Damo in his parents’ house, and he recalls with blunt honesty how he fought his way around the suburban streets and drank and drugged until a severe beating one night left him and near blinded and with part of his tongue severed.

Brutal stuff, which he calls it "a good little wake up call". He found music and when Dempsey says he wouldn’t be around now without it, you believe him.

Killeen, who has previously released Becoming Men and 99 Problems, shot Love Yourself Today in stark black and white and the movie really comes into its own when the darkness of those personal fan accounts are intercut with euphoric scenes from those Vicar Street gigs.

This rebel yell is part concert film, part biography and all heart.

Love Yourself Today is in cinemas on Friday 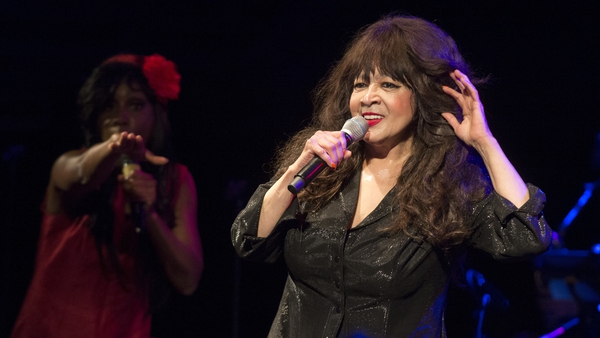 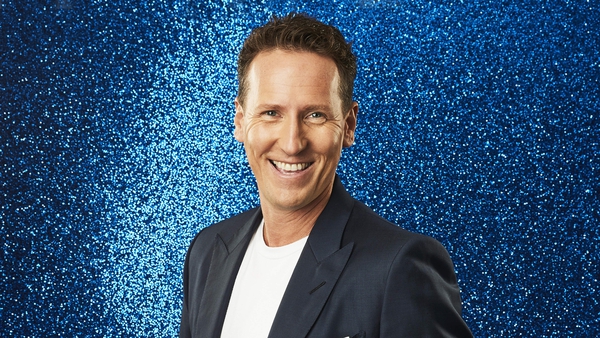 Brendan Cole won't 'answer back' on Dancing on Ice 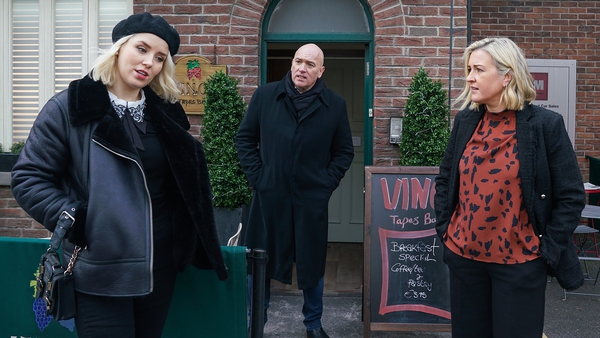 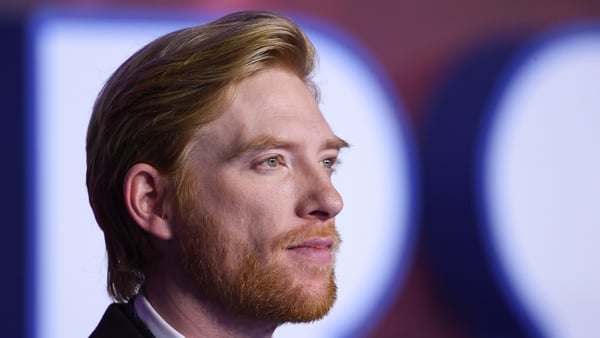 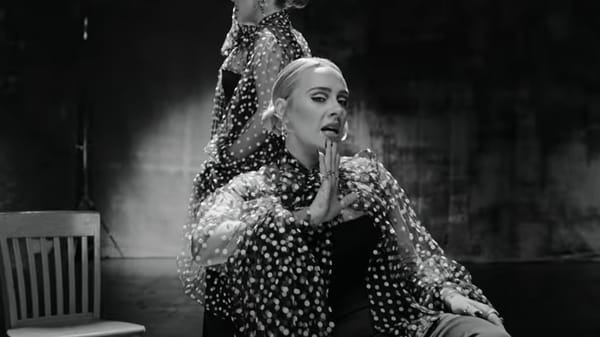 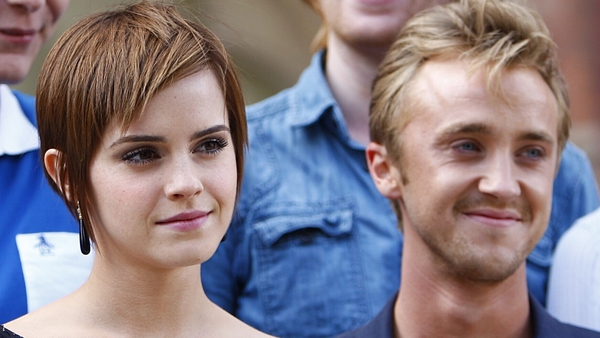 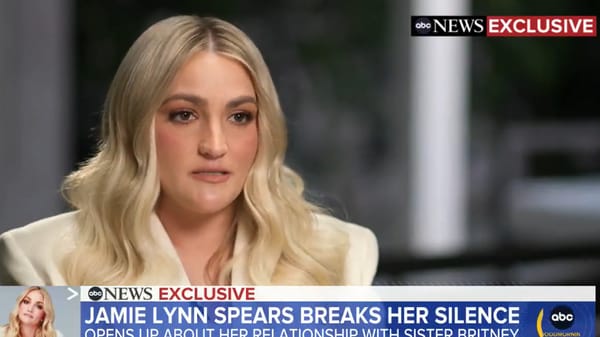 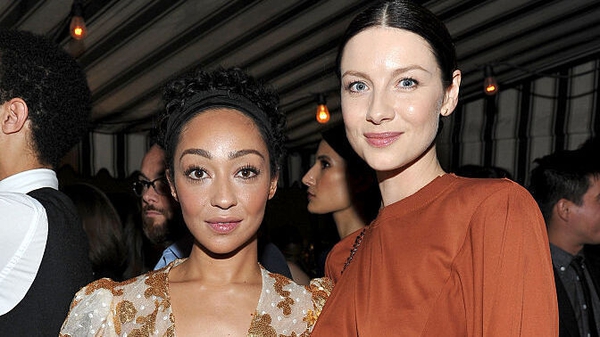 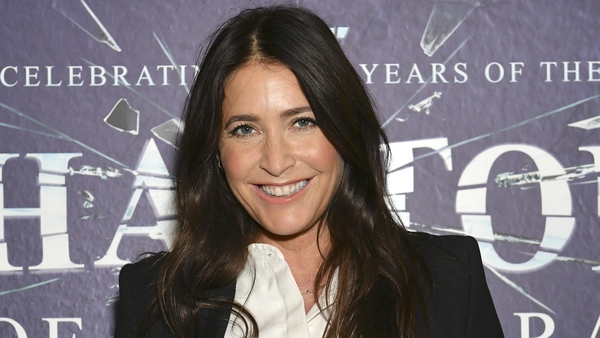 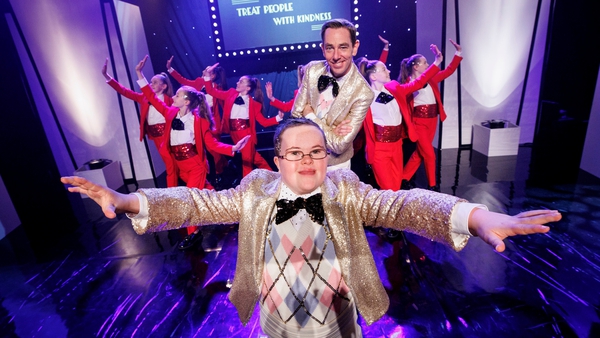 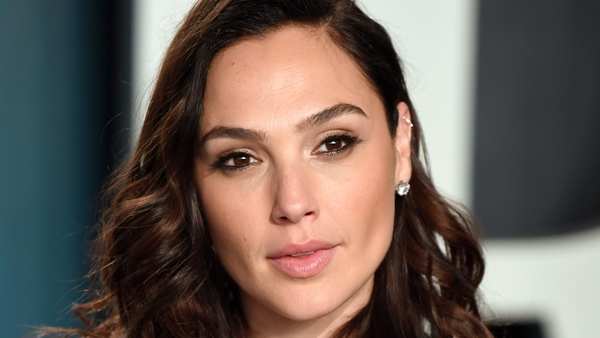