The Hollywood Reporter says the film is based on the Japanese book Maria Beetle by Kotaro Isaka and tells the story of a group of assassins with conflicting motives on a Tokyo train. Sources have said that Pitt will play an American hitman known as Ladybug.

"The project has been tonally described as Speed, the Keanu Reeves action film set on a bus, meets Non-Stop, the 2014 Liam Neeson thriller set on a plane," says the Hollywood Reporter.

The plan is for Bullet Train to begin filming in the Autumn with the contained nature of the story making it easier to film under Covid-19 restrictions than a project with multiple locations.

Pitt previously made a cameo in director Leitch's Deadpool 2. Before going behind the lens, Leitch was Pitt's stunt double on a number of films, including Mr and Mrs Smith, Troy and Ocean's Eleven. His most recent film as director was the Fast & Furious spin-off Hobbs & Shaw. 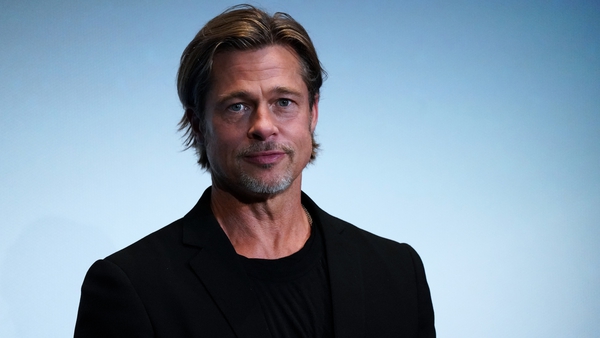 Pitt cringes when he sees himself in Thelma & Louise