The first trailer for the new James Bond adventure No Time to Die has been unveiled ahead of the film's release in April.

With nods to previous Bond movies, the trailer mixes action and intrigue as Daniel Craig's 007 encounters old friends - and foes.

A description of the plot for the 25th Bond adventure, which is directed by True Detective's Cary Joji Fukunaga, reads: "Bond has left active service and is enjoying a tranquil life in Jamaica. His peace is shortlived when his old friend Felix Leiter from the CIA turns up asking for help. 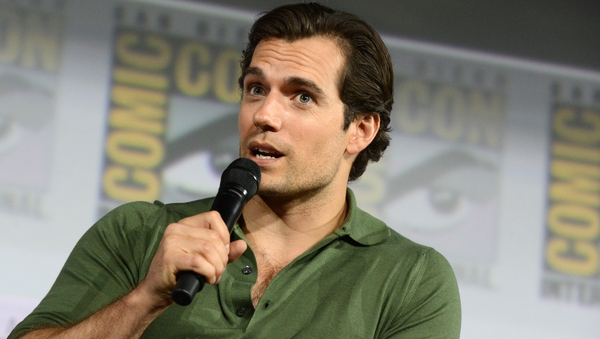 Henry Cavill lost out on Bond role because of weight