So Long, My Son, whose original title in Mandarin is Di Jiu Tian Chang, is an easily accessible, beautifully-wrought work of cinema whose universal human story of heartbreak and tragedy is spellbinding.

This remarkable film explores the consequences, in a thirty-year span, of China's population measure, the One-Child Policy, which prevailed from 1979 to 2013. Two young couples, who are such firm friends that they consider themselves brothers and sisters, drift apart following two episodes which fracture the relationship. Each of the couples has boys who are as close as twins.

All is relatively hunky dory until one of the boys is drowned while the boys are swimming with pals at a local reservoir. Such is director and co-screen-writer Wang Xiaoshuai's narrative guile, that the details of how the drowning occurred are withheld until the film's moving coda. Yet the details prove crucial to the resolution of the saga, which at certain moments has the impact of an epic tale.

In time the bereaved couple, Yaojun (Jingchun Wang) and Liyun (Mei Yong) adopt a boy who is troublesome and resentful. He senses that he is a replacement for the drowned son, and that he was selected because he resembles him.

Meanwhile, the One-Child Policy is being applied with zeal and the factory where the two couples work must do its part to keep the population down. Factory floor supervisor Haiyan (Liya Ai) and her husband are the second of the couples in question. They are close friends of Liyun and Yaojun but duty trumps friendship. Haiyan tells Liyun that she must accompany her to the hospital for an abortion because she has become pregnant. The couple already have an adopted son; any new offspring would contravene the provisions of the One-Child Policy.

The friendship between the two women survives the enforced abortion, but it is already tarnished in ways that will become apparent as the story builds its subtle accretions. Yaojun and Liyun flee to the south to live in a remote port. It suits them that they have no connections there; they know only their few work colleagues. They are aliens of a kind and the local Fujian dialect is unfamiliar.

These are the bare bones of the story, much of which is told in a flashback pattern which folds and unfolds in beautiful editing, within an overall arc from the 1970s to the present day. Chairman Mao's blue-suited denizens of the Cultural Revolution morph into the prosperous Chinese middle class of today, but the central couple in the story do not thrive materially. Yaojun repairs and welds in a tool-shop, Liyun mends fishing nets in their southern port bolthole, described as "a godforsaken place" by one of Yaojun's workmates.

All of the brilliant actors in this compelling drama put in sterling performances, conveying emotion in weary, suspicious or affectionate expressions and gestures, or speaking in deep wells of slow dialogue. Even the manner in which Yaojun lights his cigarettes and greedily inhales and expels smoke is fascinating to watch.

Ultimately, the viewer is made to reflect on the human fallout of the One-Child Policy, the long years of private, unspoken grief resulting from that blunt instrument of population control. The film also explores the pain of guilt and how it can alienate friends in its peculiarly insidious fashion.

Jingchun Wang won the Best Actor award, while Mei Yong won the Best Actress gong at the Berlin International Film Festival this year, well-deserved acclaim indeed for their work in So Long, My Son. The film is nothing short of a masterpiece. 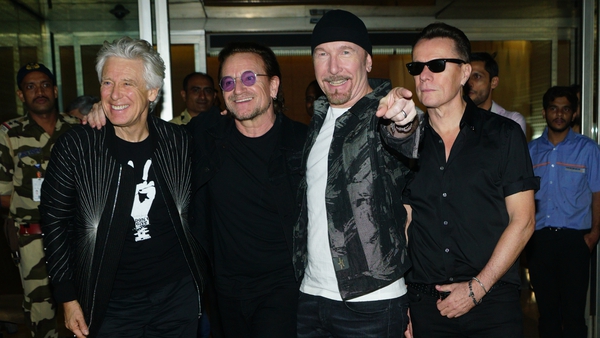 U2 have 'come close to breaking up' on many occasions 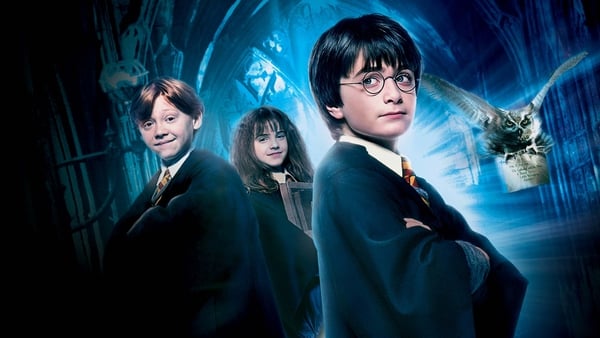 Potter fans listen to audiobooks for one billion hours 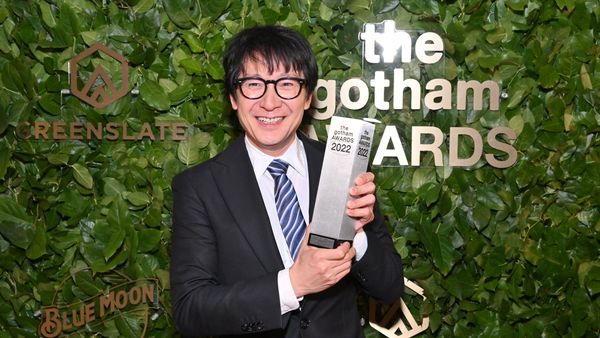 Everything Everywhere All At Once wins at Gotham Awards Lopez recalls Affleck split: 'It was so painful' 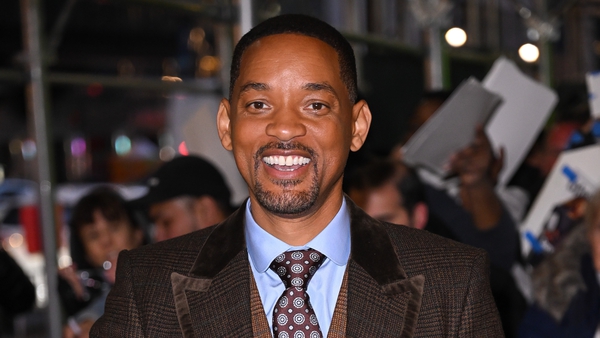 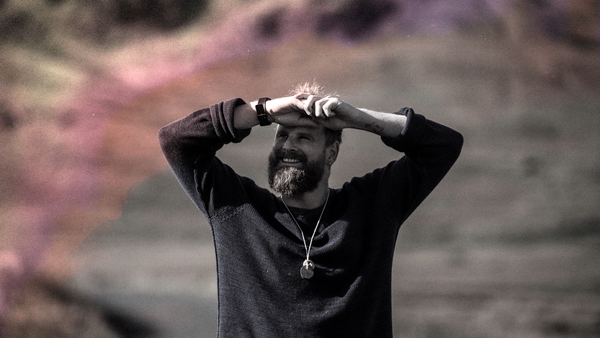 Behind the music - I Have A Tribe 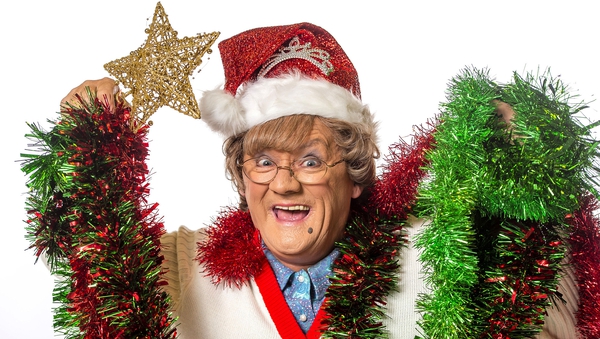 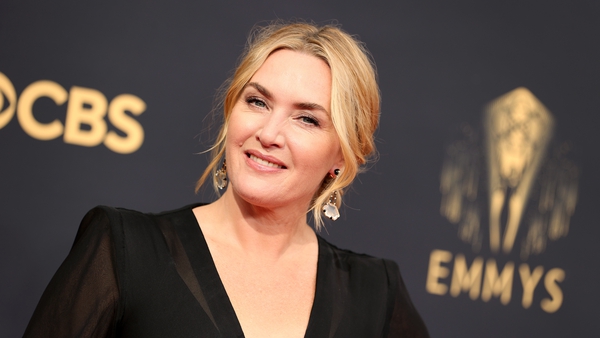 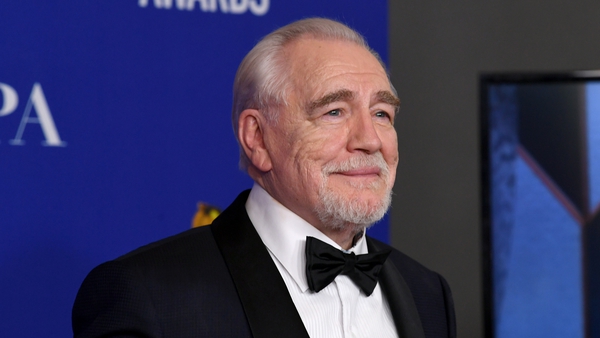