Buckley, who stars opposite Zellweger in Judy, won Most Promising Newcomer at last year's British Independent Film Awards for her performance in the psychological thriller Beast.

Shelly Love, the director of the acclaimed Derry comedy-drama A Bump Along the Way, is nominated this year for the Raindance Discovery Award for her feature debut.

The winners will be announced in London on Sunday, December 1 with Irish writer and comic Aisling Bea hosting the ceremony. 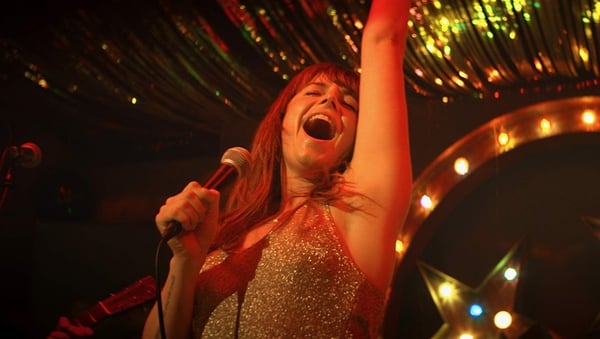