There are no details on Shaw's character at present. The film will see her reunite with Killing Eve director Harry Bradbeer.

Cork-born Shaw, who recently won the BAFTA for Best Supporting Actress for her work on Killing Eve, will next be seen on cinema screens opposite Saoirse Ronan and Kate Winslet in the romantic drama Ammonite. 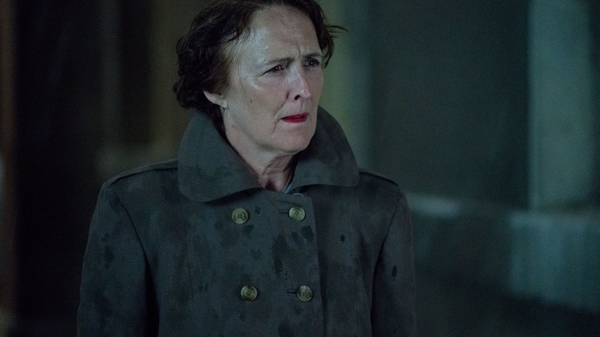