Fassbender will play spy-for-hire Malko Linge in the film, which will be written by Eric Warren Singer (the upcoming Top Gun: Maverick, American Hustle) and largely based on de Villiers' book Checkpoint Charlie. A director has yet to be announced.

Austrian nobleman and freelance CIA operative Linge is modestly described as "a gentleman warrior without a country who works according to his own moral code and lives the only way a man who has grown up in the face of death can: with a wicked wit and a lust for all things in life, even the things that might kill him".

Fassbender will also produce Malko through his company DMC Film.

The Kerry actor is due to make the action-comedy Kung Fury this summer.

He can currently be seen on screens in X-Men: Dark Phoenix. 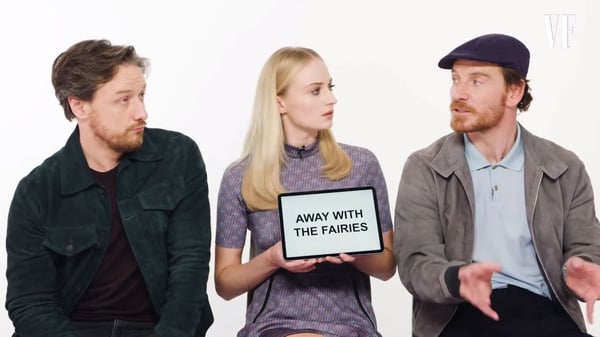