Michael Fassbender has joined the cast of the action-comedy Kung Fury, alongside David Hasselhoff, which is based on the cult 2015 short film of the same name.

The original short film from Swedish filmmaker David Sandberg was partly funded using Kickstarter and was selected to screen as part of Directors' Fortnight at the Cannes film festival.

The film paid homage to 1980s martial arts and police action films and starred writer/director Sandberg in the title role, with a cameo appearance by none other than Knight Rider and Baywatch TV icon David Hasselhoff, who also sang the film's theme tune True Survivor.

Enjoy the 80s cheese in all its glory below.

The feature-length Kung Fury will be a sequel to the original short and will begin shooting this summer.

Twice Oscar-nominated actor Fassbender will star alongside Sandberg and Hasselhoff in the film.

According to Variety, it will be set in 1985 in Miami which is kept safe under the watchful eye of Kung Fury, the best cop who has ever lived, and his Thundercops police force. They are fighting against the evil Kung Fuhrer.

After the tragic death of a Thundercop causes the group to disband, a mysterious villain emerges from the shadows to aid in the Fuhrer’s quest to attain the ultimate weapon.You can watch the full original Kung Fury below.

Watch the full Kung Fury to catch up on all the action from the original cult film below. 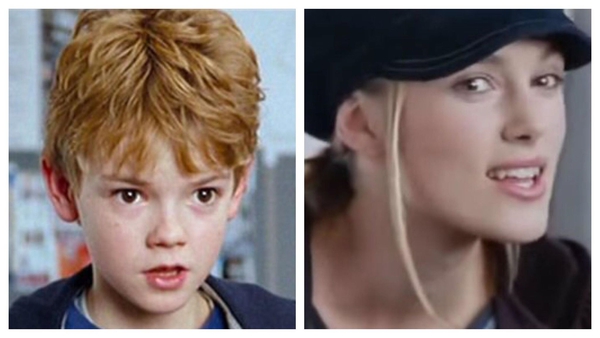