Val Kilmer is set to reprise his role as fighter pilot Tom 'Iceman' Kazansky opposite Tom Cruise in the sequel to Eighties blockbuster Top Gun.

The news, which was first reported by US entertainment website The Wrap, follows the start of production last week on the long-awaited action adventure, which is entitled Top Gun: Maverick and focuses on drone technology.

Last Thursday, Cruise shared a photo of himself in costume as Top Gun hero Pete 'Maverick' Mitchell with the caption: "#Day1" and the fighter pilot's catchphrase "Feel the need" written across the picture.

Cruise's role as Maverick in the late Tony Scott's 1986 film propelled the actor to global stardom.

Excited to make it official. Joe Kosinski is on board to direct. And Top Gun is coming to theaters July 12, 2019.  #TopGun #Maverick pic.twitter.com/pu6RKSVKJO

In May 2017, Kilmer - who has battled cancer in recent years - wrote on Facebook: "Friends said it's official - #TOPGUN2 was announced today. I'm ready Tom - still got my top gun plaque! Still got the moves! Still got the lips! Still got it!"

Cruise will next be seen in cinemas in Mission: Impossible - Fallout. The sixth film in the espionage franchise opens on July 26. 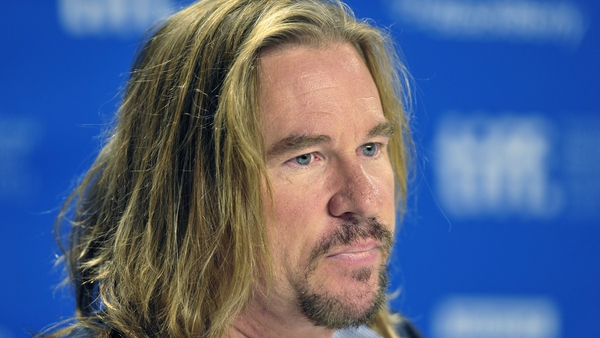