Disney/Marvel's Avengers: Endgame has become the second biggest film of all time, overtaking Titanic on the list.

The box office behemoth had taken over $2.188 billion worldwide by Sunday, seeing off Titanic's $2.187 billion.

Last week it was announced that Avengers: Endgame had smashed Irish box office records with an opening weekend of €4.46M.

The superhero epic was responsible for over 76% of that weekend's trade in Ireland, smashing previous records set by Beauty and the Beast and Harry Potter and the Deathly Hollows: Part 2. 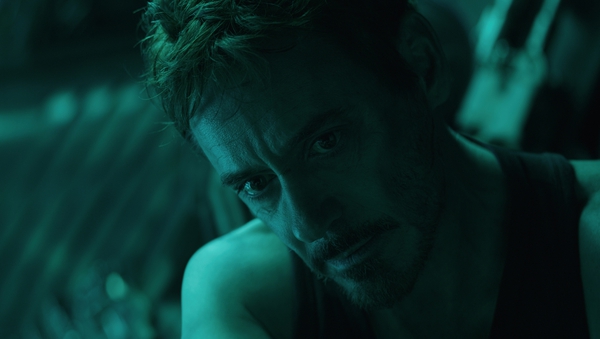