Avengers: Endgame has smashed Irish and global box office records with the film taking in an estimated $1.2billion worth of ticket sales in its opening weekend.

In Ireland it enjoyed an opening weekend that grossed €4.46M, and was responsible for over 76% of the weekend trade in Ireland, smashing previous records set by Beauty and the Beast and Harry Potter and the Deathly Hollows: Part 2.

Between Ireland and the UK it generated £43.4M - another record - while globally it became the first film to break the billion dollar mark.

The film's distributor Walt Disney Co. announced that the film had passed the magical seven-figure sum, making it the first film ever to reach that figure on its opening weekend. It's relatively rare for a film to gross a billion dollars over the course of its entire theatrical run. 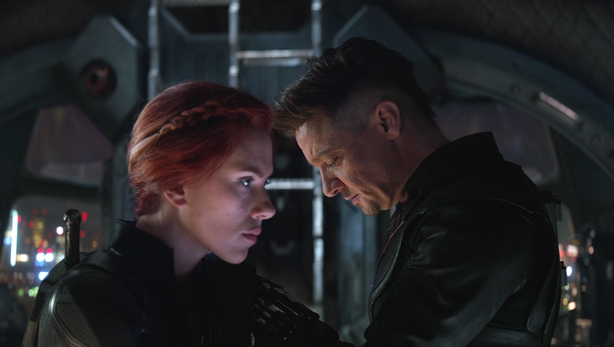 Before Sunday's box office receipts were counted, the film had already broken the global box office record that had been set by its predecessor Avengers: Infinity War, which had taken in $641million in its opening weekend last year.

The film has been a huge success with fans and critics alike, holding a 96% fresh rating on Rotten Tomatoes. You can read our 5 star review here. 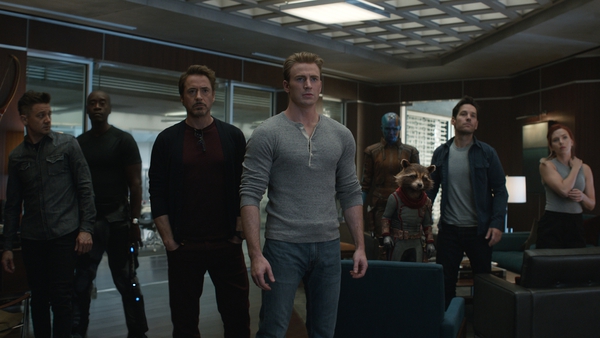