James Cameron has spent the last four years creating his first feature film since 1997’s ‘Titanic’. The result is the most anticipated film of the year and reportedly the most expensive film ever made. A sci-fi, special-effects extravaganza, ‘Avatar’ is a mix of live action and motion capture CGI, in 3D as never seen before.

The year is 2154 and a group of profit hungry humans have discovered a valuable resource on a new planet, Pandora. Despite violent opposition from the natives, the Nav’i, they are determined to mine the element.

Famous for casting strong female leads, Cameron has reunited with his ‘Aliens’ muse and cast Weaver as the head of a scientific team. Her mission is to explore opportunities for bonding with the Nav’i and to study their culture. Using human DNA she creates remote controlled versions of the aliens, namely Avatars.

A select few are chosen to control the Avatars in an attempt to find a diplomatic solution to the stand-off before war breaks out. A wheelchair confined ex-marine (Worthington) finds himself there by default. He thrives in the new world, not only because he has full use of his limbs, but also because he makes good with local girl Neytiri (Saldana). However, before long he’s caught between the scientific diplomats and the violent capitalists, both eager for him to bond with the locals in order to fulfil their conflicting agendas.

Enter our 'Avatar: The Game' competition.

The plot, a mix of 'Pocahontas', 'Dancing with Wolves' and Christopher Columbus' encounters with Native Americans, is hardly original. At 163 minutes the film is about an hour too long - plus the dialogue suffers from the familiar Cameron film clichés and predictability - but visually 'Avatar' is a mould-breaking treat. Having created new software, cameras and a special production studio, 'Avatar' reaffirms Cameron's reputation as a pioneering director and technical genius. ‘Apocalypto’ composer James Horner has once again created a beautiful score, which complements the pace and style of the film.

Already nominated for four Golden Globes, most notably for Best Motion Picture and Best Director, ‘Avatar’ will continue to keep people talking well into the New Year. This is what 3D was created for; Cameron has just raised the bar.

Watch Leona Lewis' video for 'I See You' - the theme to 'Avatar' here. 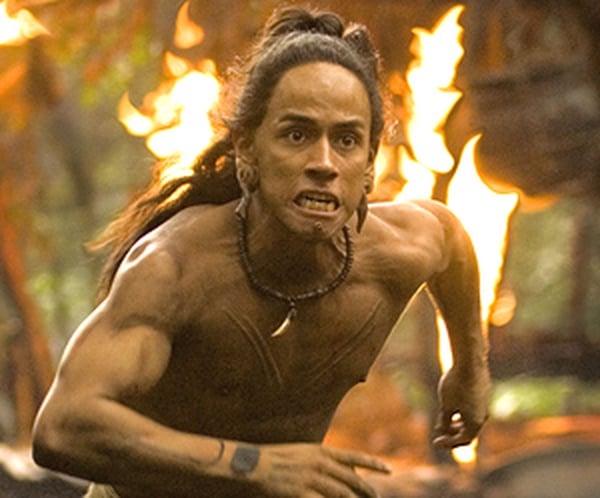