It has been reported that Bohemian Rhapsody star Rami Malek has been eyed for the villain role in the next James Bond film.

US entertainment trade daily Variety, quoting sources, says that Malek's shooting schedule on the final season of tech thriller series Mr Robot could prevent him from taking the part, if it was offered.

The 25th 007 adventure is due to begin shooting in Pinewood Studios near London on March 4, 2019.

True Detective director Cary Joji Fukunaga - who replaced Danny Boyle on the blockbuster - is completing his own script at present.

Variety says it has confirmed that Craig's SPECTRE co-star Léa Seydoux will be reprising her role as Madeleine Swann in the next Bond outing. The news was first reported by The Daily Mail.

The film is set for release on February 14, 2020 and marks Craig's last Bond film.

Malek is among the Best Actor nominees at January's Golden Globes for his portrayal of Queen singer Freddie Mercury in Bohemian Rhapsody.

The Golden Globes take place at the Beverly Hilton in Beverly Hills on Sunday January 6, 2019. 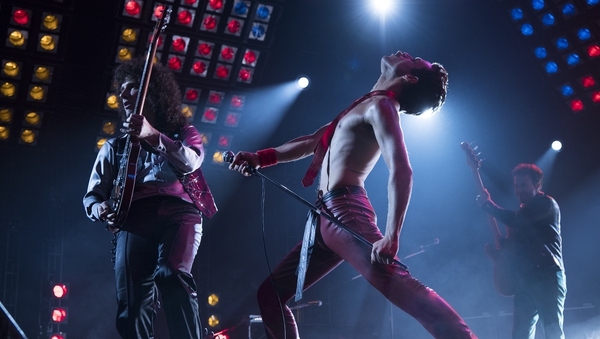