Irish writer Sally Rooney's upcoming, Booker-longlisted novel Normal People is being adapted for the small screen for BBC3 with Room director Lenny Abrahamson behind the lens.

The second book from the Castlebar-born writer is due to be released at the end of this month and Rooney will write the script for the television series. Dublin company Element Pictures, which made Room, The Killing of a Sacred Deer and The Lobster, will produce the project for BBC3.

Normal People follows Marianne and Connell, a young couple from a small west of Ireland town as they embark on an on-off romance that takes them from school to college.

Sally Rooney said of the news: "I feel very privileged to be working with such an extraordinary team on the adaptation of Normal People.

"I'm looking forward to the challenge of working in a new form, and of thinking about these characters and their lives in new ways."

Abrahamson commented: "Sally is a writer of the highest calibre and in Normal People she captures the ebb and flow of intimacy and desire with extraordinary skill. I'm proud to be part of bringing her work to the screen audience it deserves."

Ed Guiney of Element Pictures described Rooney's novel as "a beautifully written, utterly beguiling exploration of an incredibly intense love story, the subtlety and specificity of which is breathtaking".

The Man Booker shortlist will be announced on September 20. Abrahamson's new film, the Domhnall Gleeson-starring The Little Stranger, is released in cinemas the following day, Friday September 21. 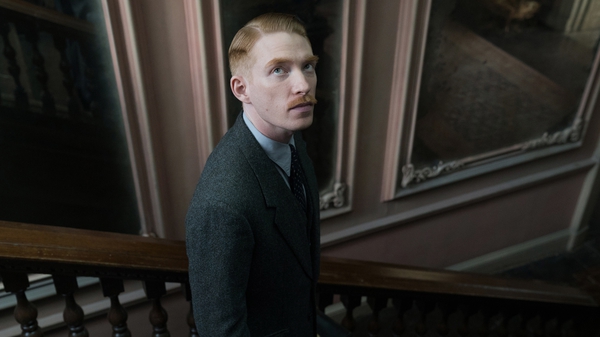 Domhnall Gleeson gets the chills in The Little Stranger trailer