Domhnall Gleeson and Lenny Abrahamson have unveiled the first trailer for their ghost story The Little Stranger, a big screen adaptation of the Sarah Waters bestseller of the same name.

The actor and director, who previously worked together on the acclaimed Irish film Frank, have been joined by The Affair's Ruth Wilson, Gleeson's The Revenant co-star Will Poulter and screen legend Charlotte Rampling.

The film is due in cinemas later this year.

The Little Stranger tells the story of Dr Faraday (Gleeson), a housemaid's son who is called to the Ayre family's Hundreds Hall, where his mother once worked.

There, Faraday discovers that the Ayres - played by Rampling, Poulter and Wilson - are "haunted by something more ominous than a dying way of life". 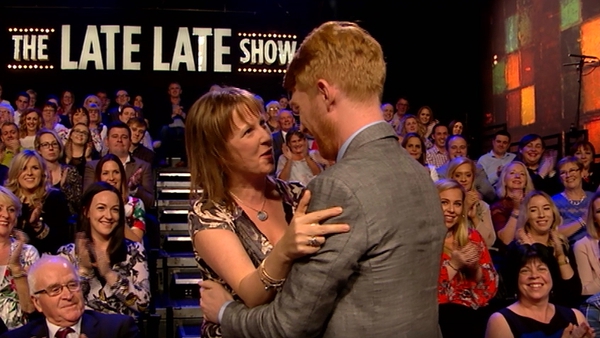