The Killing of a Sacred Deer star Barry Keoghan has shown just how keen he is to land the lead role in upcoming superhero film Nightwing by dressing up as the DC Comics character.

The Dunkirk and Love/Hate actor's bid for top billing in the movie follows director Chris McKay's shout-out to fans last week, in which he sought their casting opinions.

If YOU were to cast NIGHTWING, what is the most important quality you would you look for in actor:

Last month on Twitter, McKay wrote: "It's too early to talk about casting but in February... say around Valentine's Day maybe... I should have an update about where everything is with the first NIGHTWING movie!!"

McKay has plenty of history with DC Comics characters, having directed 2017's The Lego Batman Movie and worked as animation co-director on 2014's The Lego Movie.

It is also the opening film at the Audi Dublin International Film Festival on Wednesday February 21.

The Dubliner is nominated in the Best Supporting Actor category at this year's IFTA Film and Drama Awards for his performance in The Killing of a Sacred Deer. The awards take place in Dublin on Thursday night.

Keoghan will be among the honourees at the US-Ireland Alliance's 13th annual Oscar Wilde Awards in California on March 1.

He will be presented with the Wilde Card award, which is given to up-and-coming Irish talent. Saoirse Ronan was a previous recipient. 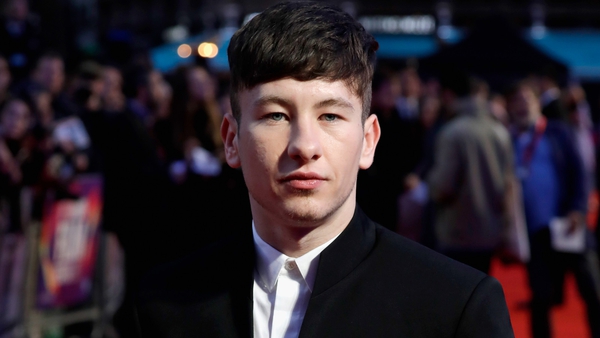