Game of Thrones creators David Benioff and DB Weiss are to write and produce a new series of films in the Star Wars franchise, with the duo describing themselves as "honoured", "a little terrified" and "so excited".

Disney and Lucasfilm announced that the duo's films will be separate to The Last Jedi director Rian Johnson's upcoming trilogy and the current Skywalker saga.

"In the summer of 1977 we travelled to a galaxy far, far away, and we've been dreaming of it ever since," Benioff and Weiss said in a joint statement.

"We are honoured by the opportunity, a little terrified by the responsibility, and so excited to get started as soon as the final season of Game of Thrones is complete."

Lucasfilm boss Kathleen Kennedy described the Game of Thrones pair as "some of the best storytellers working today".

"Their command of complex characters, depth of story and richness of mythology will break new ground and boldly push Star Wars in ways I find incredibly exciting," she said.

US entertainment trade daily The Hollywood Reporter says that Benioff and Weiss joining the Star Wars galaxy, and Game of Thrones' final season being pushed back to 2019, makes the future of the duo's controversial slave drama Confederate unclear.

The planned HBO series - an alternate history where slavery remained legal - has Benioff and Weiss on board as showrunners and they were expected to begin work on it once Game of Thrones was completed.

The next Star Wars film, origin adventure Solo: A Star Wars Story, is due for release on Friday May 25, with Star Wars Episode IX opening in cinemas on Thursday December 19. 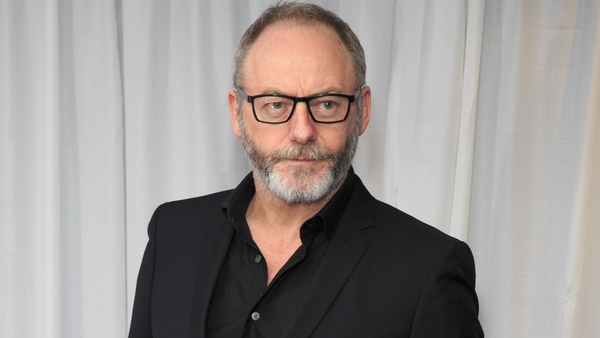