The book tells the story of Theodore 'Theo' Decker as he recounts the death of his mother in a terrorist attack when he was 13; his life since her murder, and the painting of a little bird that becomes a symbol of hope.

Theo is played by Elgort with Kidman cast as the New York socialite who takes him in, Mrs Barbour.

The Goldfinch is due for release in cinemas on October 11, 2019.

Crowley, whose other credits include Intermission and True Detective, is also due to bring another book to the screen, Bernard MacLaverty's Midwinter Break. 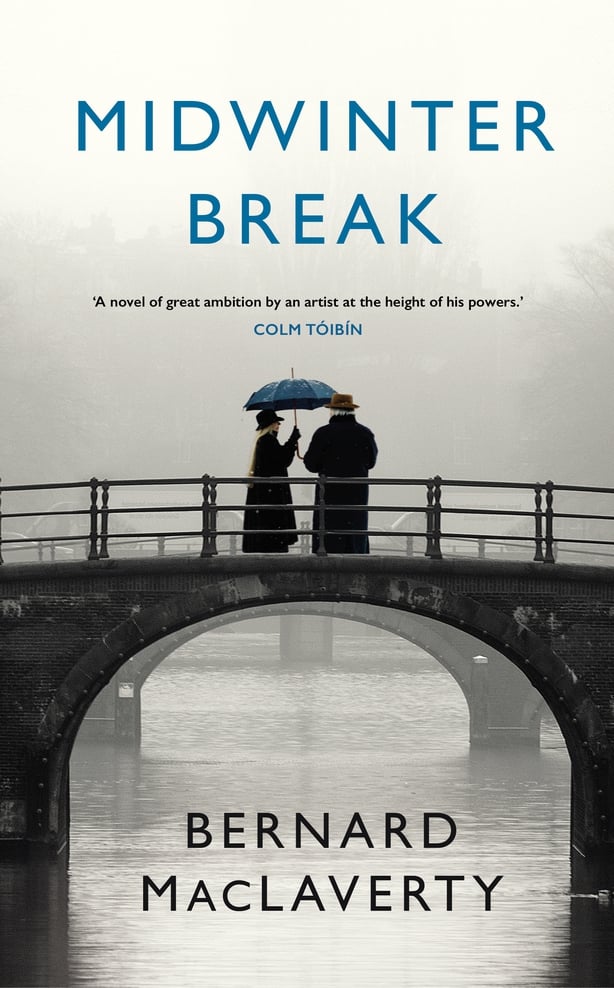 Midwinter Break centres on a retired couple who are out of their element but is also a hopeful study of love's complexity. It follows Gerry and Stella Gilmore, who fly from their home in Scotland to Amsterdam for a long weekend. 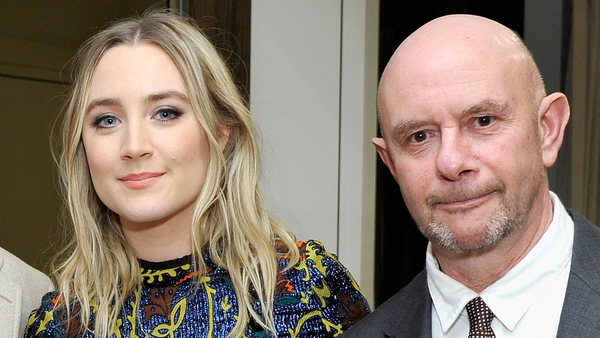