U2 have been named the highest-earning touring act of 2017 after selling 2.71 million tickets worth $316m on their global tour to mark the 30th anniversary of the Joshua Tree album.

The band will begin another tour, the U2 EXPERIENCE + INNOCENCE TOUR, in Oklahoma May 2018 and fans will get a copy of their new album, Songs of Experience, when they purchase a ticket.

Justin Bieber, The Weeknd, Ed Sheeran and Ariana Grande featured in the Top 20 but did not come close to the older bands who seem to be able to pull in the crowds.

Celine Dion featured at number 11 making her the highest-earning female on tour in 2017. 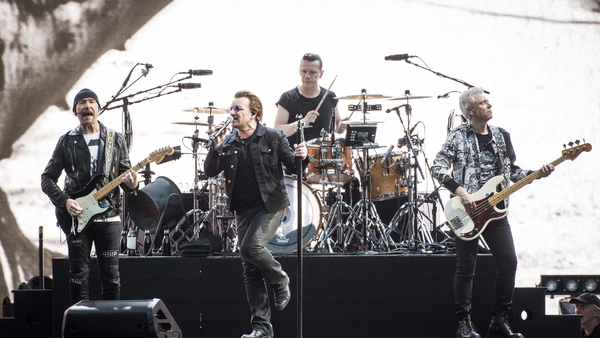