Former JLS star Aston Merrygold has been revealed as the eighth contestant in the new series of Strictly Come Dancing.

Merrygold was revealed as the latest celebrity dancer on the Scott Mills Show on BBC Radio 1 on Monday. Mills is a former Strictly contestant himself, having taken part in the series in 2014.

When asked which professional dancer he wanted to be paired with, backflipper extraordinaire Merrygold replied: "I just want the shortest dancer, because I'm not the tallest bloke."

Always good to see @scott_mills and @Chris_Stark, and all the @BBCR1 lot, thanks for having me! Strictly ready @bbcstrictly 🔥🕺🏽

The news that the 29-year-old is joining the show follows the weekend announcements that Sunday Brunch's Simon Rimmer and Holby City star Joe McFadden are taking to the dancefloor.

In a pop tie-in, Merrygold's former JLS bandmate Marvin Humes is married to the Saturdays' Rochelle Wiseman. The Saturdays' Frankie Bridge took part in Strictly in 2014, finishing as runner-up.

Strictly Come Dancing is back on BBC One next month. 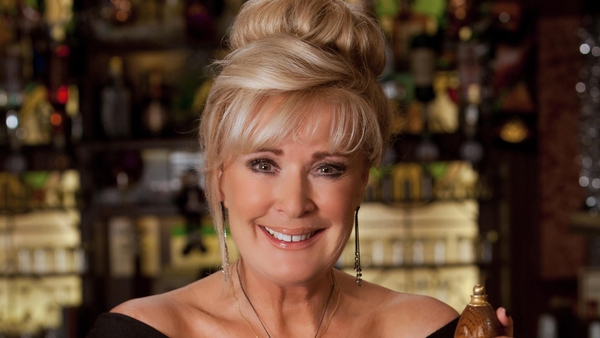