Rimmer is a self-taught chef who has published many cook books and owns a number of restaurants and makes regular appearances on cookery programmes on British TV.

He was revealed as the latest contestant on the BBC show on Channel 4's Sunday Brunch.

The chef has said that he has: "never ever danced in his life".

Holby City actor Joe McFadden was announced on Saturday and right more contestants are yet to be revealed. 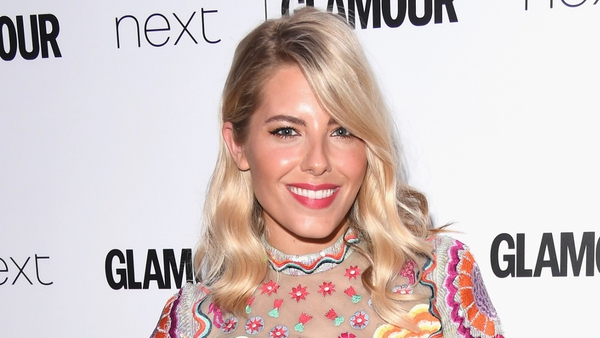