Emmerdale star Gemma Atkinson is the fourth celebrity to be revealed for this year's Strictly Come Dancing.

The actress, best known for playing Carly Hope in Emmerdale, was confirmed to be joining former Saturdays star Mollie King, presenter Ruth Langsford and fellow soap star EastEnders' Davood Ghadami for the 2017 run of the dancing competition on BBC Breakfast on Thursday (August 10).

✨💃 "I'm beyond excited and incredibly nervous!" - @MissGAtkinson is the fourth celeb to join #Strictly: https://t.co/5g4HA34lpR pic.twitter.com/cNAiDwexus

Speaking on the show, she said: "I felt so snide lying to all my family. I can finally say 'I'm doing it', I'm sorry for lying."

The actress added: "I'm beyond excited and incredibly nervous but I am looking forward to learning a new skill in ballroom and Latin dancing and taking on this new challenge."

Strictly Come Dancing returns to BBC One next month. 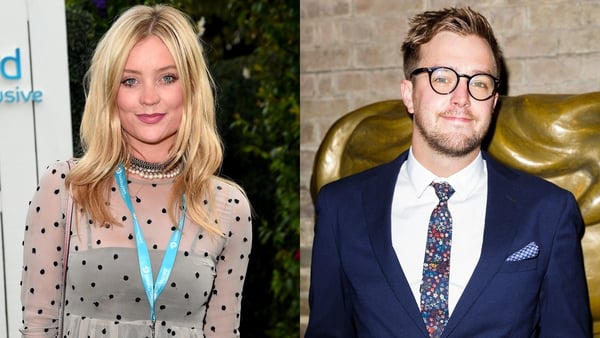