You would be hard pushed to find a more daunting brief as a book reviewer than an appraisal of Roddy Doyle’s work. Booker-prize winner, home-grown hero and a source of huge national pride, Doyle is one Ireland’s most successful contemporary writers.

My endorsement of his talent is about as useful as me telling you that Oscar Wilde was quite witty or that James Joyce tended to have interesting things to say.

Yet here we are with Roddy Doyle’s latest offering: an anthology of articles written by the fictional Charlie Savage. These ran as weekly columns in the Irish Independent throughout 2017.

Dubliner Charlie Savage is in the autumn of his life, you could say. You could say it, but he never would. While his memory lets him down occasionally, and even though he now has three pairs of glasses for three different purposes, essentially he’s the same Charlie Savage he has always been. Of course, the grandkids are multiplying at a rate that makes it tricky to remember all of their names, but that’s to be expected. His days are spent with his long-suffering wife, the aforementioned clatter of grandkids, his children, his best friend and drinking partner and his football heroes– none listed in order of priority. Obviously. Football would have come first.

It will come as no great surprise to learn that Charlie Savage is funny. He’s brilliantly funny. Heart-warmingly, vulnerably hilarious in fact. Doyle has crafted Charlie Savage with great care and has imbued him with such depth of character that I can’t imagine a reader finishing the book without loving him, just a little. 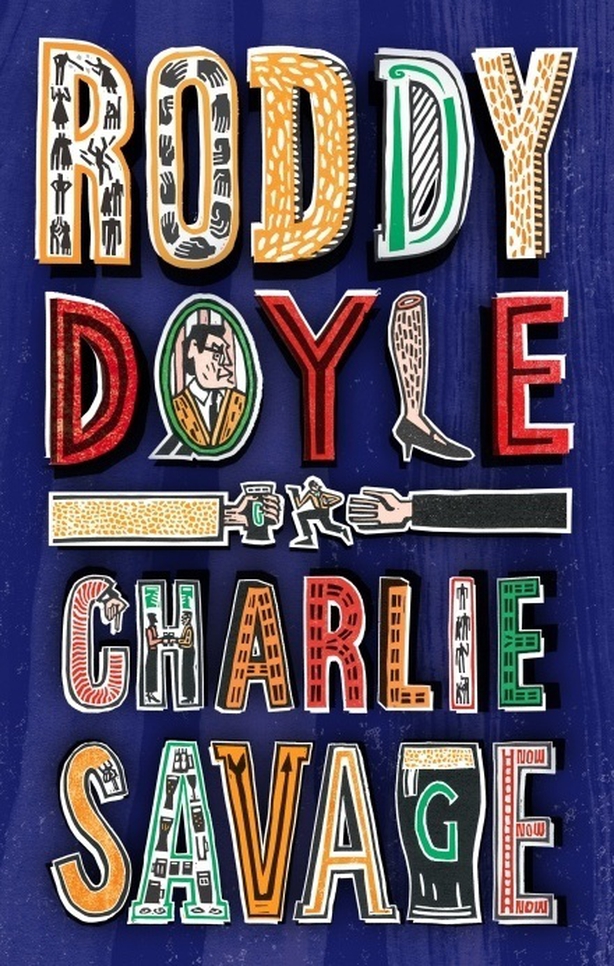 Charlie Savage addresses the sadness of ageing. But equally, here we find a man who, in the most unassuming way, has found an almost zen-like state of contentment. There is something aspirational about his presentation of middle-age. Charlie may be grappling with his own mortality, but he has also found a way to celebrate it and all the little things that make up a life.

My endorsement of his talent is about as useful as me telling you that Oscar Wilde was quite witty or that James Joyce tended to have interesting things to say.

Doyle’s writing is as witty and insightful as ever. Much like all that has preceded it, Charlie Savage offers moments of humour swiftly chased up by sheer heartbreak. Despite the natural pauses that the anthology format offers, you will probably find this book hard to set down.

So, whilst I won’t offer a caustic appraisal of Roddy Doyle’s latest work, I will give a single piece of advice: savour every page because Charlie Savage will enrich your life as long as he is in it.