Opinion: It is time to acknowledge and accept the inseparable link between air pollution and climate change

Air pollution and climate change are two sides - the heads and the tails - of the same coin. And that coin is made of carbon. We tend to separate the two, some even say there is a tension between them, but they cannot be divided and there is no conflict between them. They arrived inseparable.

Put in purely financial terms, the carbon coin currently buys us most of the energy we use and need. But spending it comes at a price, which includes effects on our health and well-being as well as the weather we experience over the long term, although the short term is our obsession.

October 2017 will be remembered for a long time in Ireland as the month when we could not escape headlines and articles about death by air pollution and extreme weather. "The rage of Ophelia" and "Pollution deadlier than war, disaster and hunger" were two of the most memorable. However, they could not mask the human tragedies like the one about winds of more than 100 miles per hour bringing down a tree on a car and killing the driver. Or data published in the journal Lancet, which showed more than 100 million years of human life around the world were lost in 2015 due to airborne fine particulates. The stories appear disconnected, but they are not: they are linked by the burning of our carbon coins.

Hurricane Ophelia started life as a non-tropical storm in the first week of October. It picked up energy from the warm waters off the coast of Africa turning into a hurricane five days later. Then it intensified and later weakened in the cooler waters off the south coast of Ireland before hitting land on 16 October. It was an unusual extreme, weather event because no hurricane had formed that far eastwards in the Atlantic before.

But can we connect what happened to climate change? And that is the question. Given the number of storms that have recently hit Ireland, the wild fires in California and the dangerous heatwaves that accompanied Christmas festivities in Australia, many would say yes…..without question.

If we carry on the way we are, then we might reasonably expect more crazy Ophelias in the years to come

It would not come as a surprise though because one of the consequences of global warming is, in chemistry terms, to change the energetics and kinetics of the extreme weather events. In other words, they become more intense and their frequency increases.

And this all happens because of the extra energy pumped into our atmosphere and oceans by our reliance on fossil fuel combustion that is burning our precious carbon coins. If we carry on the way we are, then we might reasonably expect more crazy Ophelias in the years to come. Watch out trees and power lines and owners of electric vehicles.

Who cares as long as you’ve got your health? Nobody has air pollution written as a cause on their death certificate. So headlines like "Startling report reveals that 1500 die in Ireland every year from pollution" on the That’s Farming website recently are misleading. More accurate was the Irish Examiner headline: "1500 die prematurely due to air pollution; new report". And so was the RTE headline from about the same time, "1600 premature deaths in Ireland caused by air pollution". While there is a discrepancy of 100 deaths between the two correct headlines, they are both right because they got their information from the European Environment Agency report entitled "2017 Air Quality in Europe Report". My headline would have read "1,100 to 1,660 premature deaths result from air pollutants in Ireland" and I would also be right but then, I don't write headlines.

"Premature" is the important word here because what is actually done is to count the reduction in life expectancy that is directly linked to air pollutants like nitrogen dioxide (NO2), ozone (O3) and fine particulate matter (PM2.5). That is not an easy task and the results are based on statistical surveys carried out in many different regions throughout the world. Of course, the accuracy of the results depend upon the quality and extent of the air monitoring done in each region. Currently only limited air monitoring is carried out in Ireland, far less than Northern Ireland and far less than Tasmania. And that is partly why those figures for Ireland have such a range.

January 2002 was an important date for most of the population of the EU as it was the month we changed our national currencies to the euro. From all of the above connections between our health, well-being and climate change with our spending the carbon coin, is it not time to dump it? And replace it with solar, wind, waste-to-energy and nuclear as our means of exchanging and distributing our energy? 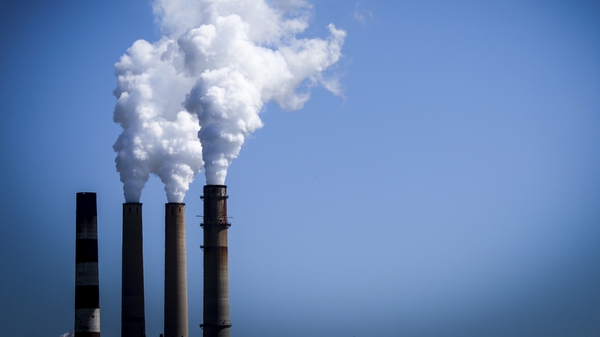 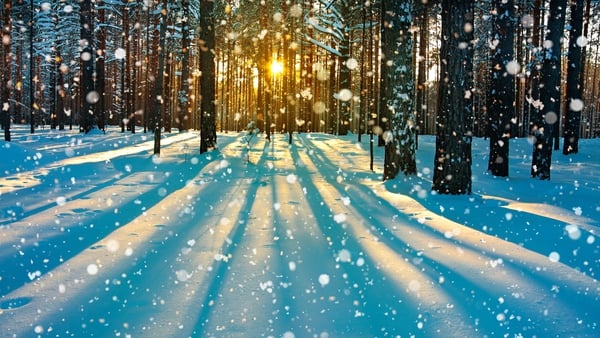