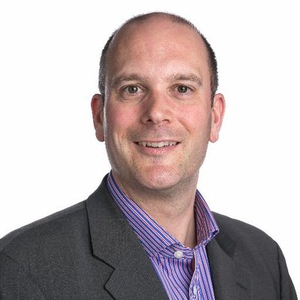 Opinion: throwing money at the Irish health system will not solve its problems but the significant structural reforms required will not succeed without investment

This is a bit like saying that Brian Cody is a pretty average hurling manager, based on the fact that Kilkenny only made it to the quarter-final of the National Hurling League and didn’t even make it to the All-Ireland quarter final in 2017.

The Irish health system is only now recovering from historic long-term underfunding, the effects of which are still being felt

Both of these propositions fail to take account of the historical context. Cody has been the most successful hurling manager in the game and we are unlikely to ever see his like again (as a Cork man, I should probably add "thank God" in there). Equally, the Irish health system is only now recovering from historic long-term underfunding, the effects of which are still being felt.

For example, Ireland’s health spending as a percentage of GDP was below the OECD average up to 2007, but rose above the OECD average in 2008. This was not because we were spending a lot more on health but because our economy began to contract. Similarly, the measure fell back sharply in 2015, despite an increase in health spending, as our GDP figure increased by 26 percent (the so-called "leprechaun economics").

Using health spending per capita, in US dollars on a Purchasing Power Parity basis and adjusting for exchange rates and purchasing power, may be a better indicator. On this measure, Ireland spent $5,275.80 per capita on health in 2015. This is current spending and therefore does not include capital spending. This ranked us seventh in the OECD, just behind Germany ($5,352.60) and the Netherlands ($5,296.70). The 2016 figures show Ireland moving ahead of the Netherlands into sixth, but these figures are still provisional.

But if we look at a longer-term time horizon, we can see that it was not always the case that we were spending a similar amount per capita as these two countries. As the chart shows, they spent significantly more than we did for decades. In particular, through the 1970s, 1980s and 1990s, the Dutch spent on average 54 percent more than we did annually on a per capita basis, while the Germans spent over double what we did.  It is only since the turn of the century that we have closed the gap. 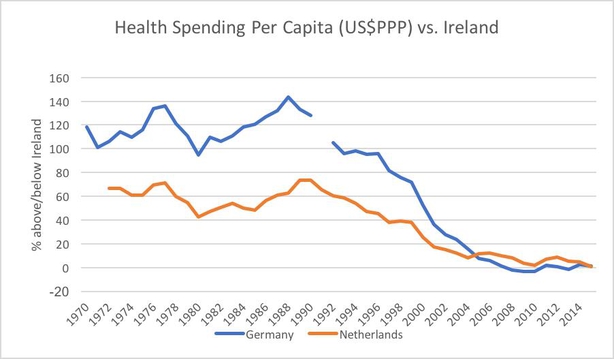 During the late 1980s and early 1990s, severe cutbacks in health expenditure led to the closure of thousands of hospital beds, leaving us in a situation where the number of hospital beds per 1,000 head of population is significantly below the OECD average (2.8 versus 4.8 in 2013). The soon-to-be completed bed capacity review will give us an indication of how many additional beds we need, but the number will almost certainly be in the thousands rather than hundreds, requiring significant additional capital spending. Increasing the number of beds will only be part of the story though, as these additional beds will require additional doctors and nurses to staff them.

Another issue that affects Ireland’s health spending is the public-private mix. During the recession, government cutbacks led to more cost being shifted onto patients. We saw increases in the A&E charge, the statutory bed charge and the Drug Payments Scheme threshold, as well as the introduction of and increase in prescription charges for medical card holders. As private health insurance premiums rose sharply, the proportion of our health spending coming from private sources increased from 21 percent in 2008 to 30 percent in 2015. This is the third highest proportion of private funding among the more established EU-15 countries, with only Greece and Portugal having higher proportions.

Ireland is also unusual in an international context in terms of the relatively high proportion of the population that has to pay what are relatively high charges to visit a GP.  The government is committed to rolling out universal free-at-the-point-of-use GP care, but this will require significant additional GP capacity if we are to avoid long waiting times for GP appointments.

Research has shown that our GP charges lead many people to put off seeing a GP on cost grounds. In some cases, this means that, by the time they seek care, their illness has progressed to the point where they may require hospitalisation, which is a more expensive form of care. Compounding this is the length of hospital waiting lists. In many cases, by the time people get hospital treatment their condition has worsened which means they require more complex or more intensive treatment.

The system requires significant structural reform, but the reforms will not succeed if we don’t invest more money in the system

Historic under-spending, capacity constraints, a lack of universal primary care entitlements and longer waiting times are all contributing to a situation where we are getting poorer value for money as patients need costlier treatment, which exacerbates the problem further.

Those who say that solving the problems of the Irish health system is not simply about throwing more money at it are correct. The system requires significant structural reform. However, equally, the reforms we need will not succeed if we don’t invest more money in the system. It’s not a question of either/or, but rather both. If we do not grasp this nettle now, the problems we face will only get harder to tackle as our population grows and ages and grapples with rising incidence of chronic illness. 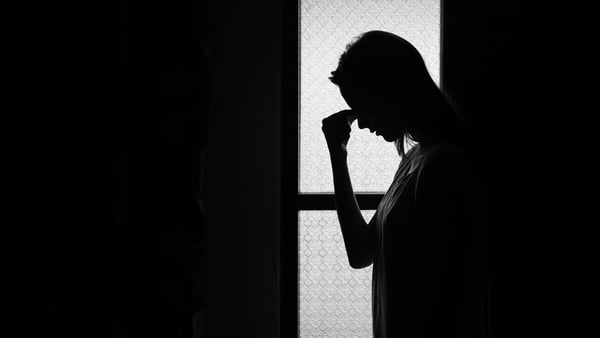 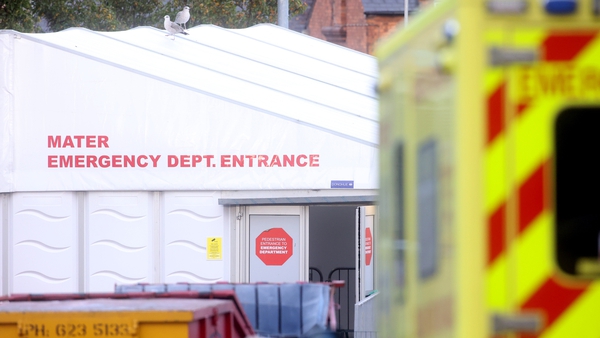 What the Covid surge tells us about Ireland's hospital capacity 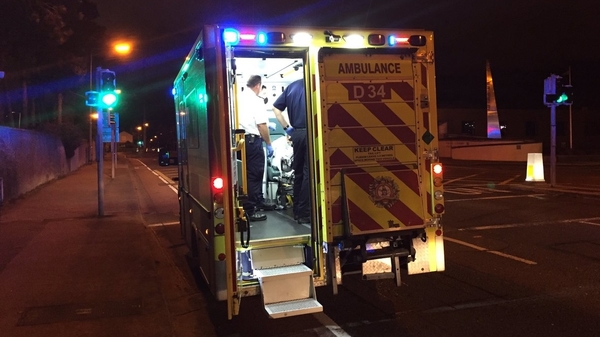 4 questions to check the pulse of Election 2020 health policies 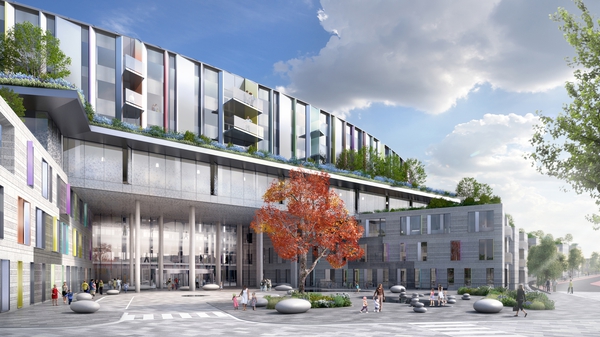 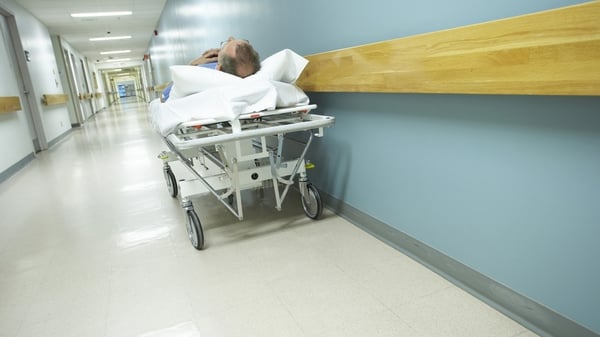