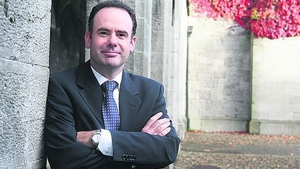 I sat down with my teenage children to watch the recent RTÉ 2 documentary Schizophrenia: The Voices In My Head, which tells the stories of six young people who have experience of hearing voices. As a mental health professional, I thought the documentary was immensely insightful, and did a huge amount to dispel the myths of serious mental illness.

Often documentaries about serious mental health disorders are criticised as "too medical". It’s probably a fair comment. An undergraduate study carried out at NUI Galway last year found that being told about schizophrenia in terms of it being a brain disorder may bring about greater understanding, but generally not a willingness to get to know the person affected. As Voices In My Head showed, hearing about people’s stories is a more effective way to break down barriers.

Youth mental disorders are a leading cause of disability in 18 to 35 year olds. The Government's Healthy Ireland framework for improved health and wellbeing defines mental health as a person’s ability to realise one’s abilities, cope with stress, work productively and make a contribution to society. It describes the absence of mental health as not just a health issue but also a social and an economic issue, which according to world health organisation will affect one in four individuals during their lifetime. Mental health disorders in young people in particular are a major cause of disability - emerging evidence indicates that mental ill-health contributes 45 percent of the burden of disability in those aged between 10 and 25 years.

Fighting for services and access to new treatments is important, especially given the many advances in psychosocial therapies now available

The barriers not just to understanding but to treatment for young adults are immense. Accumulating evidence suggests that a significant percentage of young people experiencing difficulties with mental health do not seek or receive treatment. This is despite the fact that previous experience of mental health strongly predicts later mental health problems and receiving support from a health professional significantly reduces later need for treatment.

According to experts in the area, young people have the poorest access to mental health care of all age groups across the lifespan. Many factors contribute to this, including poor awareness of the symptoms of mental health problems among parents and young people themselves, resulting in a lack of help-seeking. There is also a discontinuity between child and adult mental health services right at the age when the incidence of new onsets of illness peaks.

This issue of timing is also problematic for another reason. Late adolescence and early adulthood is the stage of life when young people are expected to assert their independence and move out of home. Having to rely on parents at that age can feel like a backwards step, out of synch with peers and atypical not just for the individual but for the family’s developmental cycle. By comparison with parents of a child diagnosed with autism at the age of three, who can press for services, or adult-children of older adults with Alzheimer’s, who will likewise be strong advocates, this awkward ‘gap’ stage makes it hard for both young adults and their families to seek and secure the services they need.

Developing youth mental health services is a national and international priority, but is held back by a paucity of funded research

But fighting for services and access to new treatments is important, especially given the many advances in psychosocial therapies now available. For example, we recently reported in the Psychological Medicine journal on the findings of a new randomised clinical controlled trial of a cognitive program for psychosis. Deficits in cognition, which often drive the level of disability experienced by patients, are not improved by medication.

Cognitive remediation - or brain training as it is frequently referred to - is known to be effective. It is, however, limited by the fact that it usually requires a significant amount of direct one-to-one contact with a clinician. However, the new program that we tested involved only one hour of weekly contact with a psychologist (the same as for other psychological therapies), with most of the training work being done at home.

Remarkably, we found that despite the challenges faced by patients with psychosis, over half were able to complete the training with relatively limited support. Following this, the treatment group showed significant recovery not just of memory function and general intelligence, but also in day-to-day social and occupational function. Based on MRI scanning, we further showed that these changes were associated with a strengthening of neural networks related to cognitive function.

Developing youth mental health services is a national and international priority, but is held back by a paucity of funded research. The need to support greater research in this area has repeatedly been highlighted as a barrier to developing services with a strong evidence base (e.g. Vision for Change 2006, Ch.19).

If cognitive therapies such as brain training are shown to work, further funding for research in mental health is a no-brainer. Relieving the current disability burden among young people, and preventing the future disability burden through adulthood, is most likely to happen through better access to evidence-based treatments such as these. 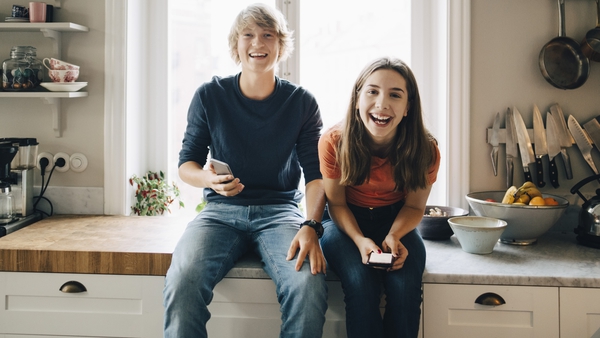 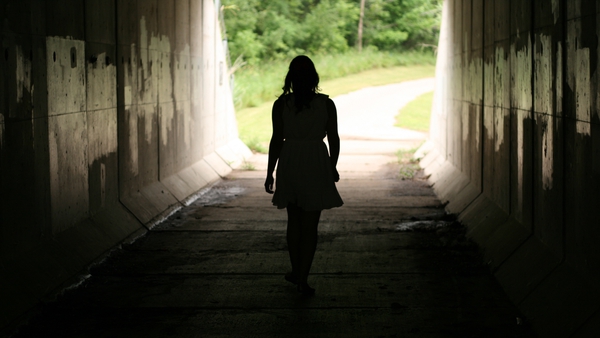 How to provide better mental health services for young people