Live music and comedy for passengers on the Dublin Area Rapid Transit as the service celebrates 25 years.

Iarnród Éireann says the DART has become one of the country's greatest public transport success stories, with almost half a billion passenger journeys made.

Passengers on board the DART are treated to music and comedy to mark twenty five years of the service.

It's music in motion marking the twenty fifth anniversary of the DART, a unique event was organised on board a special service.

Music from Gerry Fish and the Mudbug Club, David Kitt, The Chapters and comedy from Eric Lawlor, helped to celebrate a special journey from Howth to Bray. 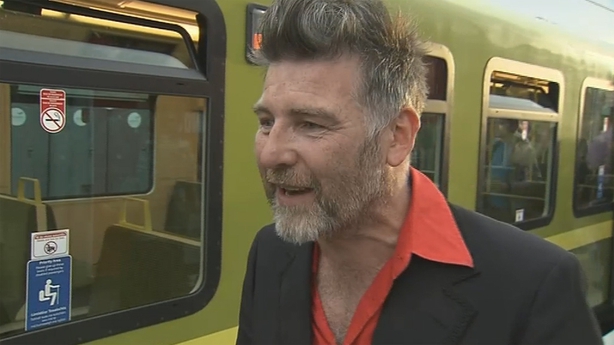 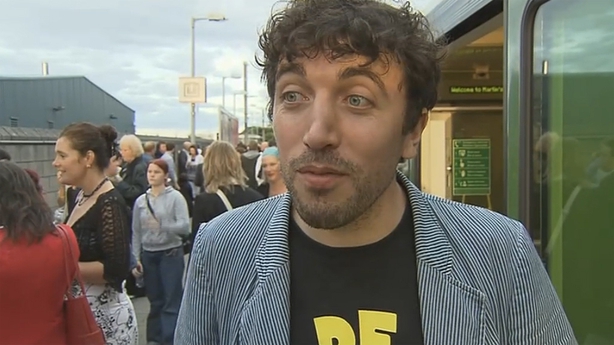 This was not just an unusual experience for passengers but also for performers. Ross MacNally of The Chapters described the experience of playing on the DART as very different to a conventional gig. Gerry Fish feels that he has found his niche and should now buy a train. While David Kitt admits to having sung on a foreign train late at night, it is his first time to perform on an Irish train.

Some of the passengers also shared their stories of travelling by DART over the years.

With twenty five years of travel behind it, the DART is now set for expansion with plans for a DART underground and the extension of the service to the northern line.

An RTÉ News report broadcast on 23 July 2009. The reporter is Laura Fletcher.