As part 3 of 'Charlie' comes to an end on RTÉ Television, we take a look at some photos of the man himself, Charles Haughey, from throughout his career.

View clips of Charles Haughey from the RTÉ Archives 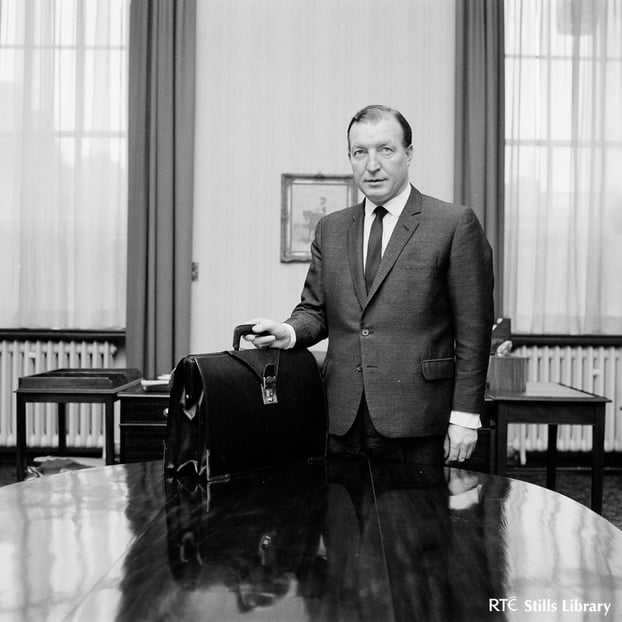 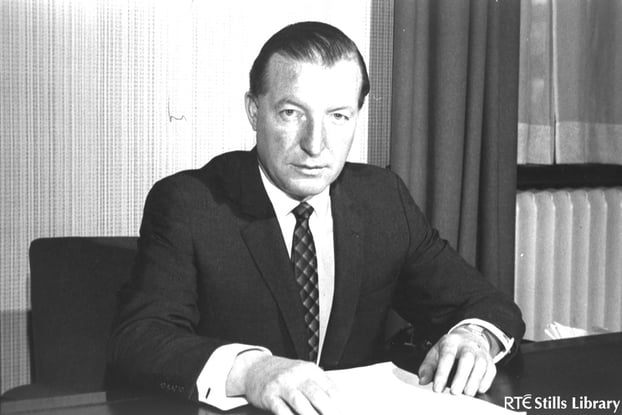 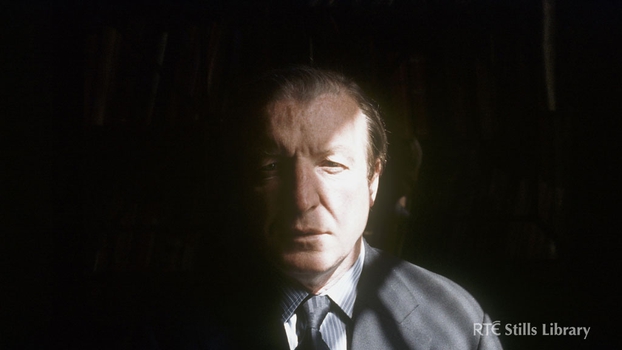 Charles Haughey in his home at Abbeville in Kinsealy, County Dublin, in a shot taken for RTÉ Television's 'People and Power' in May 1975. 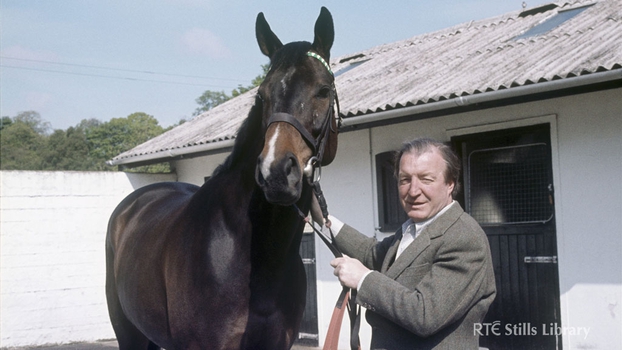 Charles Haughey pets a horse in the grounds of his home in Abbeville, Kinsealy, County Dublin, in a shot taken for RTÉ Television's 'People and Power' in May 1975. 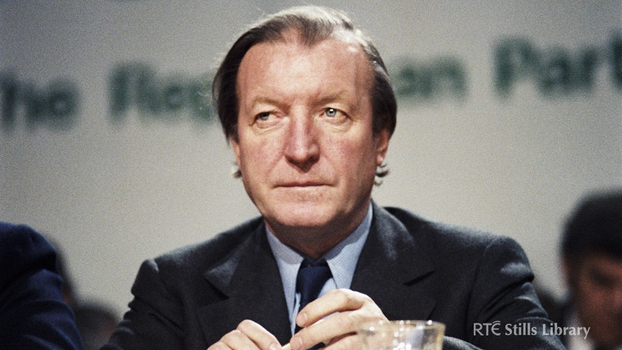 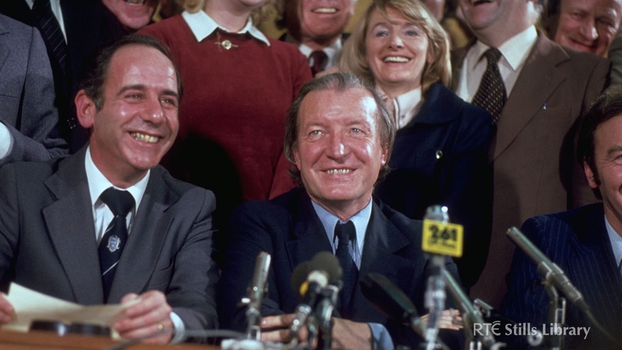 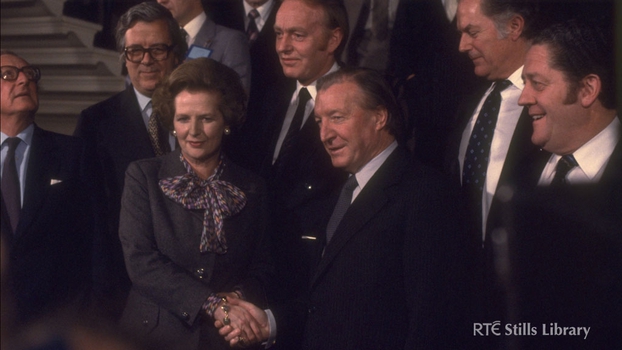 Margaret Thatcher and Charles Haughey at the Dublin Castle summit in December 1980. 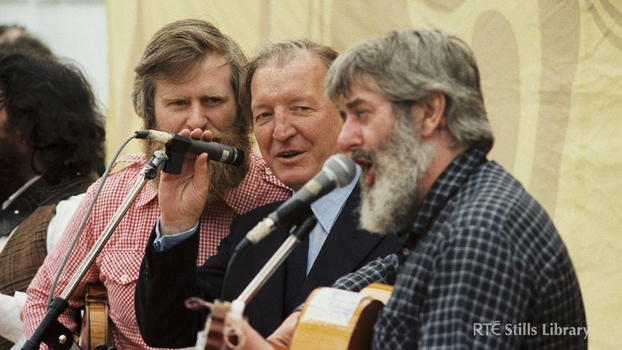 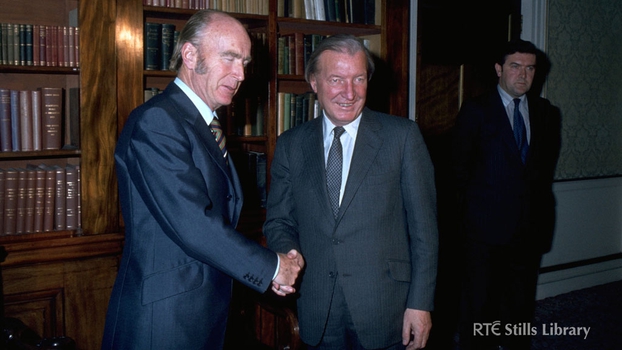 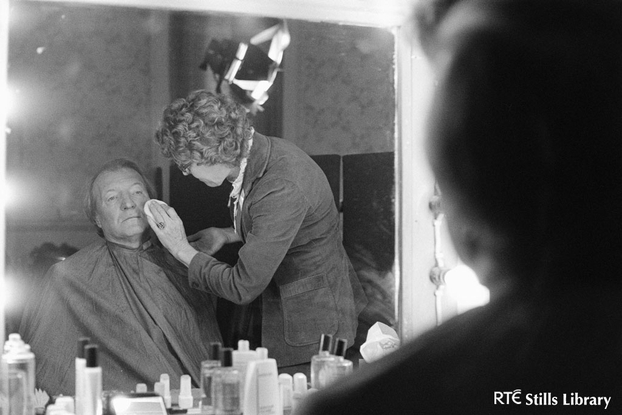 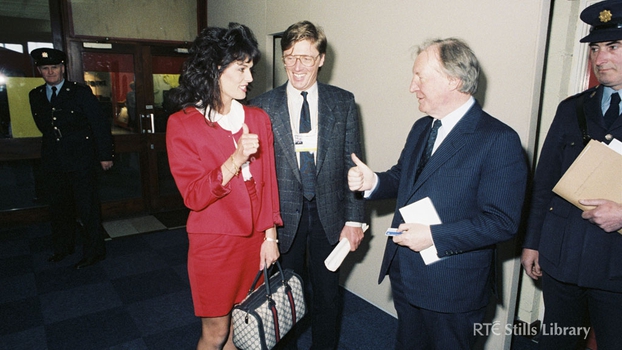 The presenters of the 1988 Eurovision Song Contest, Michelle Rocca, Pat Kenny, meet An Taoiseach Charles Haughey, during rehearsals in the Simmonscourt Pavilion at Dublin's RDS in April 1988. 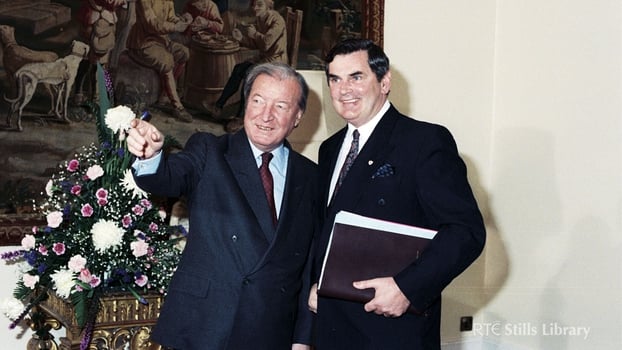 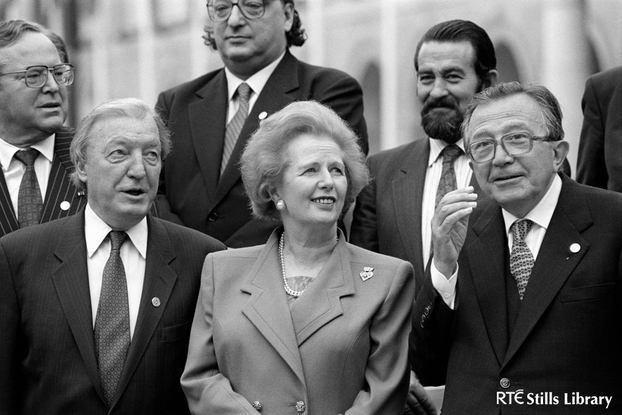 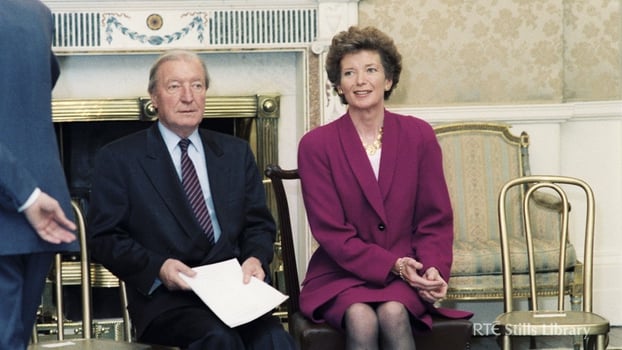 Charles Haughey and Mary Robinson at Áras an Uachtaráin (1991)