On 27 August 2004 Cian O'Connor won Olympic gold for Ireland in the mixed individual showjumping event in Athens at the 2004 Olympics.

Cian O'Connor would later be stripped of his medal after the horse he was riding, Waterford Crystal, tested positive for a prohibited substance.

We take a look back to a RTÉ News report from earlier that day when prospects were high for a number of Irish equestrian wins.

Both Kevin Babington and Cian O'Connor were in contention for honours in the mixed individual showjumping event in Athens at the 2004 Olympics. After a clear round, there was also a possibility that Jessica Kuerten could achieve a podium place.

Cian is the eighth Irish gold medal winner since 1898.

However O'Connor's glory would be short lived. On 8 October 2004, it emerged that Waterford Crystal had tested positive for a prohibited substance. The Federation Equestre Internationale (FEI) stripped O'Connor of his medal. He also received a three month ban from competition. 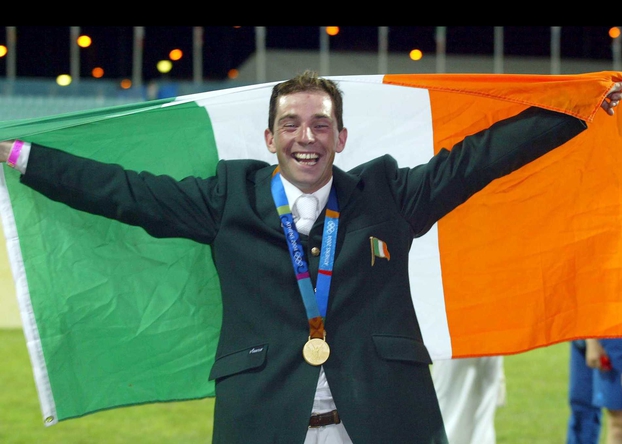 While the rate of recruitment to An Garda Síochána is in decline new members of the force will continue to be taken on.