One of Ireland's most notorious criminals was found dead in his cell at Parkhurst Prison on the Isle of Wight.

Patrick 'Dutchy' Holland had been jailed for his part in a £10 million 'honey trap' plot to kidnap a businessman in the United Kingdom.

RTÉ News looks back at the life of crime led by Patrick Holland. life and times in this RTÉ News report from 19 June 2009. A gunman, a former member of the INLA, an armed robber and a career criminal Patrick Holland came from a good family. Originally from Chapelizod in Dublin as a young man he had joined the US Army before returning to Dublin and becoming involved in crime.

Patrick Holland came to national prominence when named as the person who shot journalist Veronica Guerin, something he always denied and was never charged with. 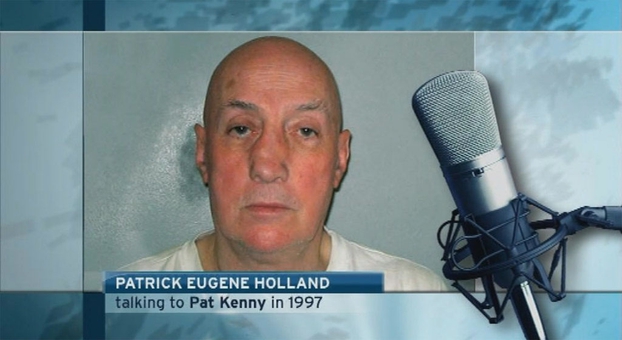