Bethan Kilfoil reports on the release on bail of May Day protesters on 5 May 2004.

They had been marching down the Navan Road in the direction of the Phoenix Park in Dublin, to protest against globalisation and the creation of a Fortress Europe, when they were stopped by gardaí. A massive security operation had been mounted around the Phoenix Park, where EU heads of states were marking the accession of 10 new members on 1 May 2004.

6 of 18 young men arrested were granted bail at Cloverhill District Cout on the morning of 5 May, but Judge John Coughlan refused to release 12 of them, citing the seriousness of their offences which were mainly using threatening language or behaviour and not complying with garda directions. Liz Curry of the Dublin Grassroots Network, which organised the march, insists that these are extremely minor charges.

Later that day, the High Court released the remaining 12 men on bail. 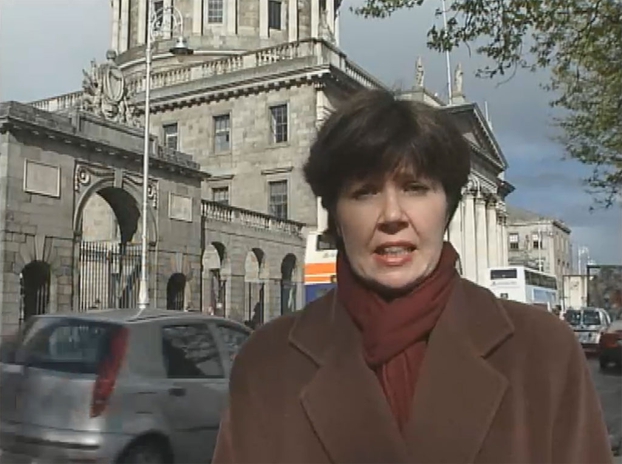