Even amid the darkest days of the post-2002 World Cup era, it's fairly rare that the Boys in Green enter the final international break of a qualifying campaign without an outside shot of at least a play-off place.

After the troubled start to the Euro 2004 qualifiers, Ireland rallied enough to have a mathematical hope of pipping one or both of Switzerland and Russia before the first of those two killed off any hopes of going to Portugal by either the front or back door.

Fourth would have become second and a 2006 World Cup play-off spot if just one goal had gone in against the Swiss in October 2005 at a Lansdowne Road sell-out if all else remained equal.

The ill-fated Euro 2008 and 2014 World Cup qualifiers went against that grain though.

A loss to Czech Republic in September 2007 was the effective coup de grace two months early in the third-from-last international break of the European Championship qualifiers, with the subsequent home game against Germany the following month - an unlikely victory would have offered the tiniest possibility of a mathematical reprieve - attracting about 67,000 onlookers to Croke Park.

That preceded a dead rubber at the same venue against Cyprus four days later which saw about 54,000 pass through those same turnstiles, before finishing the campaign away from home a month later in November '07.

Far fewer than half that latter 54K made the trek to the albeit smaller Aviva Stadium six years later for the victory over Kazakhstan as interest understandably waned after Sweden and Austria had irreparably - if not strictly mathematically - damaged hopes of salvaging something from the group. The report from the day records the crowd as "sparse" and the attendance was ultimately in the ballpark of 20,000 when the earlier Germany and Sweden home games had been essentially close to full capacity.

Fast forward to this week and last month Serbia sealed Ireland's fate when it comes to next year's World Cup. But the campaign had pretty much ended back in March when Luxembourg came here and left with all three points on a grim night for Boys in Green fans.

Yet the fact is that Portugal's visit on Thursday sold out all of two weeks ago and the context makes the interest unsurprising.

There's almost a renewed novelty to the possibility of going to a game in person for many given the fact that until this international window, the Aviva Stadium had not been able to play host to a full house for a soccer qualifier for the guts of two years. It's the truest of truisms but absence does make the heart grow fonder.

The identity of the opposition and one particular individual in the collective has anecdotally proved to be an added pull factor in the build-up.

Cristiano Ronaldo may still be going strong on the goalscoring front at Manchester United - notwithstanding the debate over whether his presence makes a team less cohesive - but at 36, the chances of seeing one's own team pitting their wits against a generational talent without flying to another jurisdiction are slowly running out.

Especially given that supporters were not allowed to travel to Faro for the September game when Stephen Kenny's side gave a good account of themselves before unfortunately being thwarted by a Ronaldo brace that ended up setting a new international goalscoring record in the process.

🇵🇹 2-1 🇮🇪
Devastation for Ireland as Ronaldo heads home a Portugal winner 30 seconds after the five minutes injury time are up. From 1-0 up to a 2-1 defeat in six minutes.

As Josh Cullen said on Monday, "He's probably one of, if not the only, player in world football that could have scored those two goals" which whets Ireland's appetite to try and prevent him repeating the trick.

It's not often that the likes of Lionel Messi, Pele or Diego Maradona have played in Dublin and for Ronaldo, one has to go back to two games; a friendly in September 2005 when based on his youthful inconsistency, the jury was still understandably out on whether the fella was a cod or the real deal; and to Tallaght Stadium almost four years later when Real Madrid had fallen on a particular side of that debate by forking out somewhere in the region of €80m. He "struggled to make an impact" on the latter occasion, although Madrid would later get more than a return on their investment.

But aside from Ronaldo's return to Dublin for a first match since then, there is the homegrown factor of Ireland coming into the November window with a sense of optimism for the first time in a long while.

The seven goals in two games against Azerbaijan and Qatar last month - results not to be sniffed at given the long run without victories that preceded them - have sparked interest in seeing whether Kenny's side can build on that upturn in fortunes against one of Europe's premier international sides in a nothing-to-lose fixture.

Add to that the allure of seeing a newer-look Ireland continuing the side's development in a final home fixture before the next meaningful set of confirmed fixtures next June when the Nations League returns.

With that, Ronaldo and the return to 100% capacity, it's funneled a perfect storm of interest in Thursday's game. 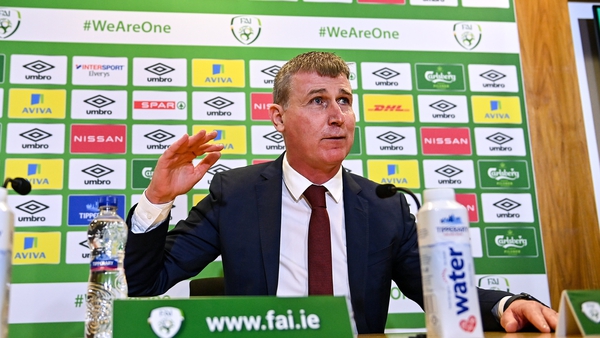 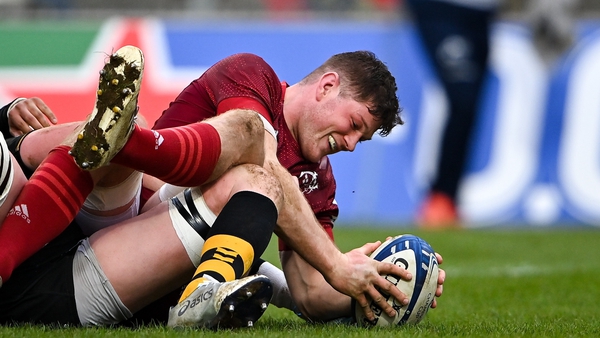 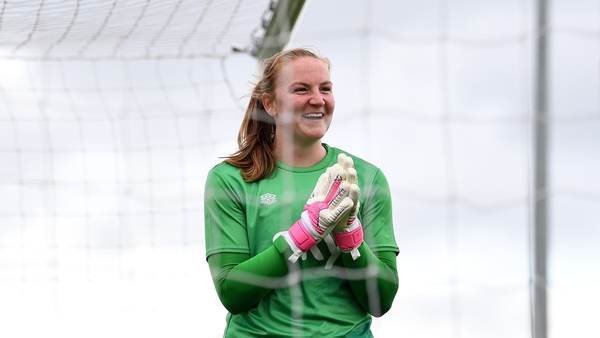