The FAI have imposed sanctions on Bray Wanderers following the club’s failure to meet the 5pm deadline to pay its players.

FAI director of competitions Fran Gavin said on Saturday Sport on RTÉ Radio 1 at the weekend that he had been given "commitments" from Bray Wanderers officials that they would pay their players by this afternoon, but the deadline passed without the players receiving payment and the FAI has confirmed it has taken action against the club.

The Airtricity league club will not be permitted to register any new players for the remainder of the current season, and has been removed also from participating in the 2018-19 IRN-BRU Scottish Challenge Cup.

"While the club insist that they are moving closer to a resolution, the FAI have imposed sanctions on the club following their failure to transfer monies owed to players by the set deadline," the statement read.

The Association confirmed further talks will be held with the club on Tuesday morning in the hope that a resolution can be found.

The FAI will meet again with the club on Tuesday morning in the hope that a resolution can be found to ensure that all monies owed to players are paid in full.

The statement also confirmed that talks are ongoing with Limerick FC this evening with a separate statement to be released in "due course".

Speaking on Soccer Republic, Byrne was dismissive of the FAI’s course of action.

"If ever there was evidence that a process doesn't have teeth this is it. The sanctions aren't strong enough," he said.

"First of all, there is no decision on the players’ wages and the can is being kicked down the road until tomorrow morning and it will probably go on after that.

FAI sanctions on @BrayWanderers is only "kicking the can down the road" says Stuart Byrne #soccrepublic pic.twitter.com/q7cHZoc5V1

"The IRN-BRU Scottish Cup - I don't give a damn about it and who does to be quite honest with you.

"Between now and January, there should be something put together that will have repercussions for those who want to come into this football league and treat it like a Mickey Mouse league. There simply has to be repercussions.

"Shame on the people at Bray Wanderers on the way they have treated the football club over the last three years."

Last week, Bray players voted overwhelmingly in favour of strike action because of the unpaid wages and PFAI Player Executive Ollie Cahill said this looks the most likely course of action, adding the players involved are "angry and disillusioned". 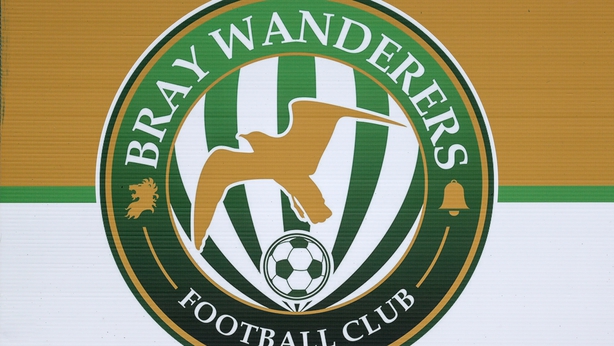 McGuinness has hit out at Gavin for revealing promises made by Bray officials to the FAI, apparently without any contact with the Seagulls players.

He told RTÉ Sport: "It is disappointing today that after the weekend where the FAI said they had commitments from the club that we are here with no money in the players' account, facing into another week without wages. That is eight weeks without wages which is hugely disappointing for everybody.

"We've been in contact with Gerry Mulvey, who is the chairman of the club. I tried to contact Gerry today, but unfortunately I couldn't contact him. The contact with the FAI has been spoken about where we'd requested a meeting with them seven times and unfortunately none came to fruition until last Thursday when I personally met Fran Gavin.

"In relation to the interview at the weekend with Joanne Cantwell on RTÉ Radio 1, the players were disappointed that they heard through a radio interview that commitments had been given from the club.

"You would think communication would be better and that the news would come to the players' through their representative or just to the players themselves. That was disappointing but the history over the last couple of weeks will tell you I shouldn't be too surprised by that."

McGuinness has asked for all club and league officials to meet with his body to try to create a pathway that will cease financial problems in the two divisions. 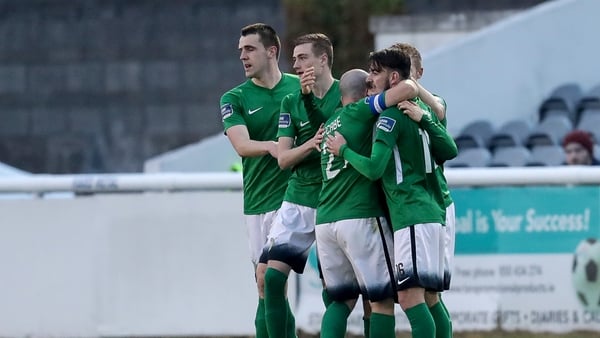