Born in Manchester and a product of the Red Devils' youth academy, O’Hara qualifies for the Republic of Ireland through the Galway grandparents on his father’s side, and was one of number of uncapped players named in Martin O’Neill’s 25-man squad for Friday’s international friendly in Turkey.

The 21-year-old has sampled life away from Old Trafford with a number of loan moves in recent years, while reserve football and training with the United first-team has sped up his development. Last December he penned a new deal that will see him remain at the club until 2020.

O’Hara believes learning from David de Gea, one of the best goalkeepers in the world, is a huge boost at this stage in his career.

"I feel like it’s a positive," he told RTÉ Sport. "I can learn a lot from him, take some things that he does and put it into my game and develop myself to become the best goalkeeper I can possibly be." 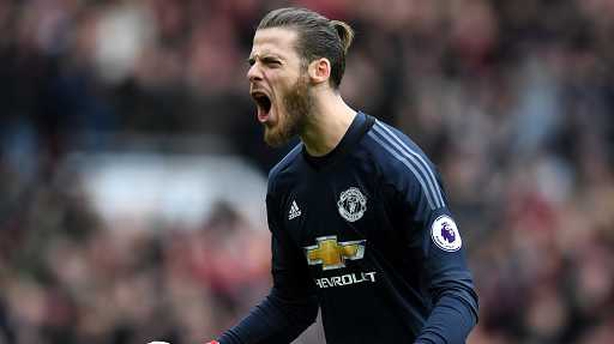 He also feels that that the Old Trafford experience will stand him in good stead.

"My background with Man United has definitely helped. I play with world class players in training every day. I’m maybe more able to deal with the step-up to international football and settle in better than others."

"It’s great to be part of the squad, but you want to push yourself. My aim is to get into the team"

O’Hara will battle with fellow uncapped shot-stoppers Aaron McCarey and Colin Doyle for game time in Antalya and isn’t just happy to be part of the travelling group.

"I want to get my first international cap. It’s great to be part of the squad, but you want to push yourself. My aim is to get into the team.

"Over the years Ireland have had some outstanding, world class goalkeepers. Hopefully we can continue that tradition and one day I can make that jersey mine." 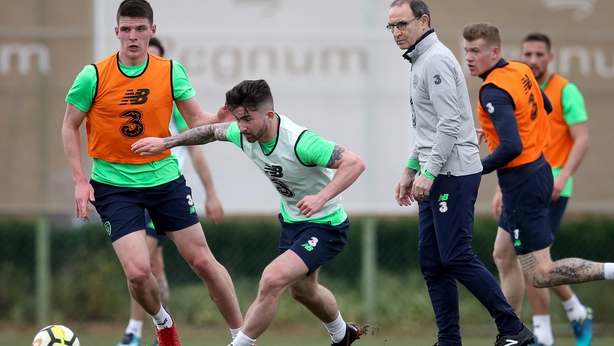 What would it mean to his family should he get his first taste of international football in Turkey?

"My mum and dad would be massively proud. They were both over the moon with my call-up. To get out on the pitch and earn my first cap would be even better. 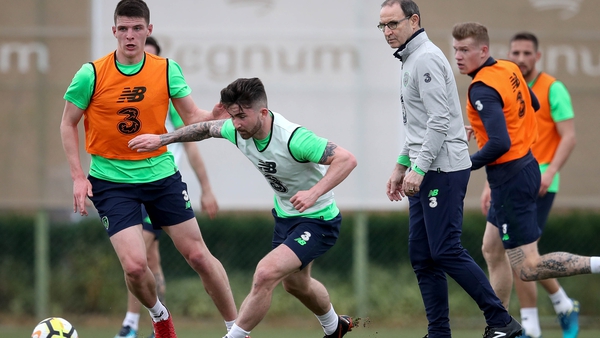