Very few nations do moral victories as well as Ireland but it seems like it's England’s turn to claim the most unwanted of sporting successes.

The immediate post-match reactions from both camps might have given someone who didn’t know the final score the impression that the hosts had won.

In fact, they were outscored four tries to nil, suffered a record loss in Twickenham to their opponents and crashed out of Guinness Six Nations contention.

That they were level with 20 minutes to play, having soldiered with 14 players from the second minute and dominated the set-piece, was the source of their claim to that empty victory Irish teams used to own.

So far down the road are Ireland, however, that Jamie Heaslip deemed the performance "crap" and many others urged that no-one take the scoreline at face value.

"If you take out the first 10 minutes and the last 10 minutes, we probably shaded Ireland and played with a lot of tactical discipline, a lot of determination, and a lot of togetherness.

"We have a growing knowledge that this team has got great spirit. We’ve got a nice mix of experienced players and younger players coming through.

"We’ll learn a lot from that game, particularly in closing it down when we had the opportunity to.

"It was a great learning curve for the players and shows that the young players coming through are going to be very good players in the future. I think the 82,000 people there enjoyed what they saw.

"But we’re disappointed with the result."

The 32-15 defeat leaves England needing a result in Paris to ensure they avoid a consecutive fifth place finish in the championship.

Les Bleus, meanwhile, are on the cusp of a first title since 2010 having won four from four to date.

Andy Farrell’s side know they must knock over Scotland to stay in with a shout of pipping France, who beat Wales 13-9 away on Friday, to the trophy.

"We’ve got one chance to go against France, who are playing for a Grand Slam at their home ground," added Jones.

"There is no better opportunity to show what a good team we can be."

"They’re well coached. They’ve got power and pace and skill around the ruck."

Jones will be without flanker Tom Curry, who injured his hamstring in the opening quarter of the loss to Ireland. 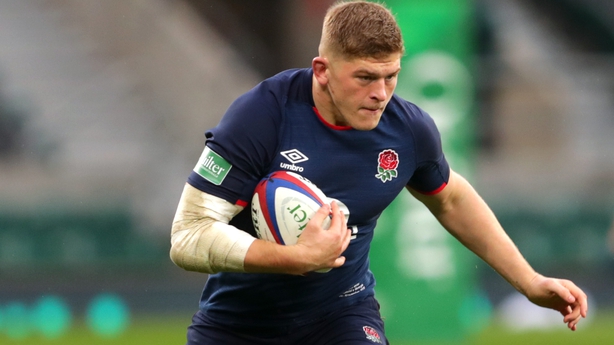 Sam Underhill may come back in for a first championship appearance of the season but Wasps' Jack Willis has also been given a chance to impress after recovering from a horrific knee injury suffered last season.

"Jack is obviously an option but I’d need to see him train tomorrow," said the Australian

"If he trains well tomorrow then he could be an option.

"He’s shown a lot of resilience and a lot of determination. I was really pleased watching him play against Northampton yesterday.

"We know he’s a player of great promise and he’s still only 25 years of age.

"To come back from such a difficult injury is a great testament to his resilience. I’m sure he’s going to add value to the squad."

France will be without Bordeaux centre Yoram Moefana due to a knee injury and have called up Clermont's uncapped Tani Vili. 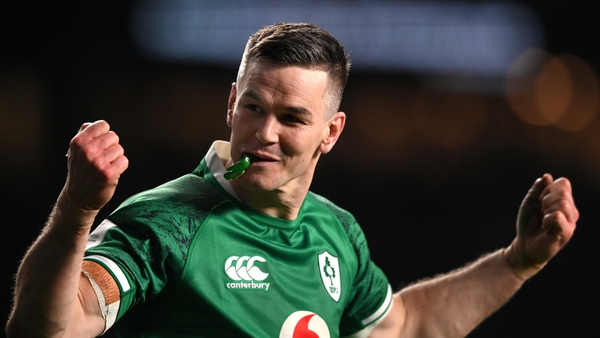 The good, the bad and a bonus-point Twickenham win